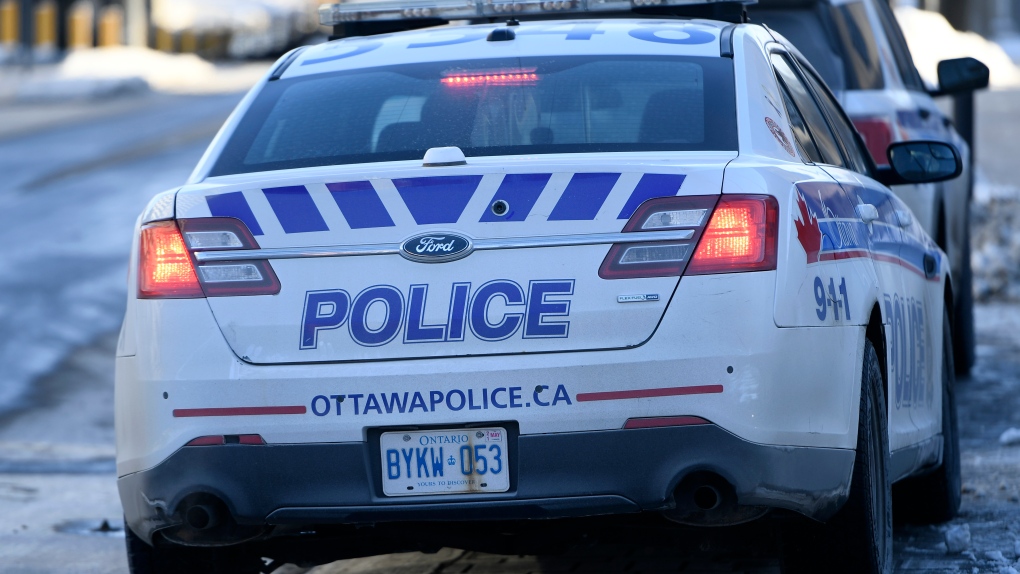 Ottawa police hit the brakes on two motorists going double the speed limit on the Airport Parkway and Bronson Avenue.

In one case, a motorist was stopped going 158 km/h an hour in an 80 km/h zone on the Airport Parkway.

The third stunt driving charge was issued on Heron Road, where a driver was stopped going 115 km/h in a 60 km/h zone.

The stunt driving charge includes a 30 day automatic licence suspension and the vehicle impounded for 14 days.

Sandy Hook senator begs for gun compromise: 'What are we doing?'

U.K.'s Johnson 'humbled' but wants to move on from 'partygate'

Georgia Gov. Brian Kemp defeated his Donald Trump-backed challenger David Perdue on Tuesday after a furious push by the former president to punish Kemp for not overturning the 2020 election results. Kemp's victory sets up another general election race against Democrat Stacey Abrams, who was unopposed in her primary.