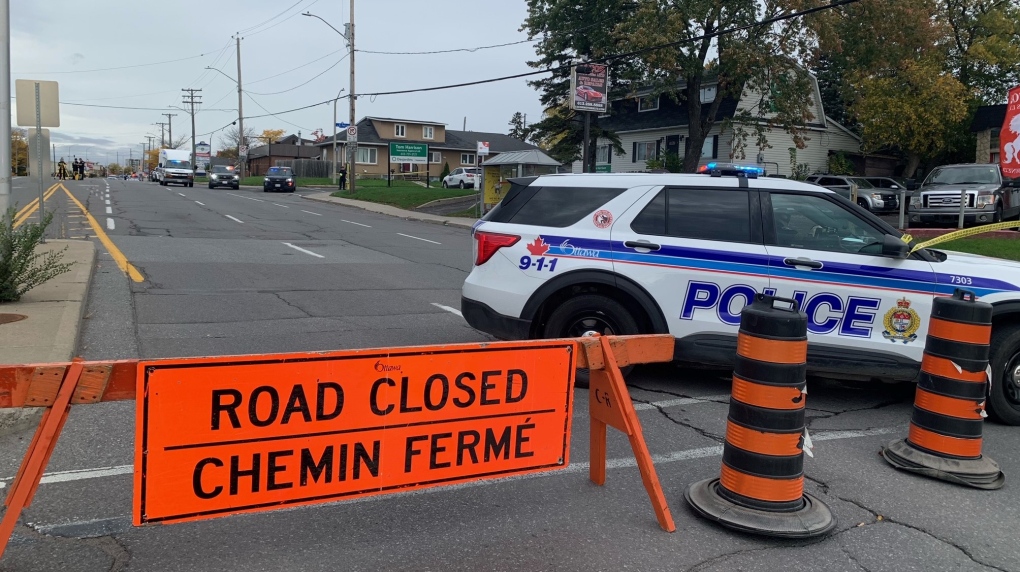 Emergency crews responded to the single-vehicle crash involving the motorcycle at the intersection of Bank Street and St. Paul Avenue at approximately 6:40 a.m. Monday.

Paramedics said the driver of the motorcycle was transported to the Ottawa Hospital Civic Campus with life-threatening injuries. Police tell CTV News Ottawa the man died from his injuries in hospital.

Bank Street was closed between Kitchener and Vancouver avenues while police investigated, but reopened just before 12 p.m.

Anyone who witnessed the collision is asked to call the Ottawa Police Collision Investigation Unit at 613-236-1222 ext. 2481.