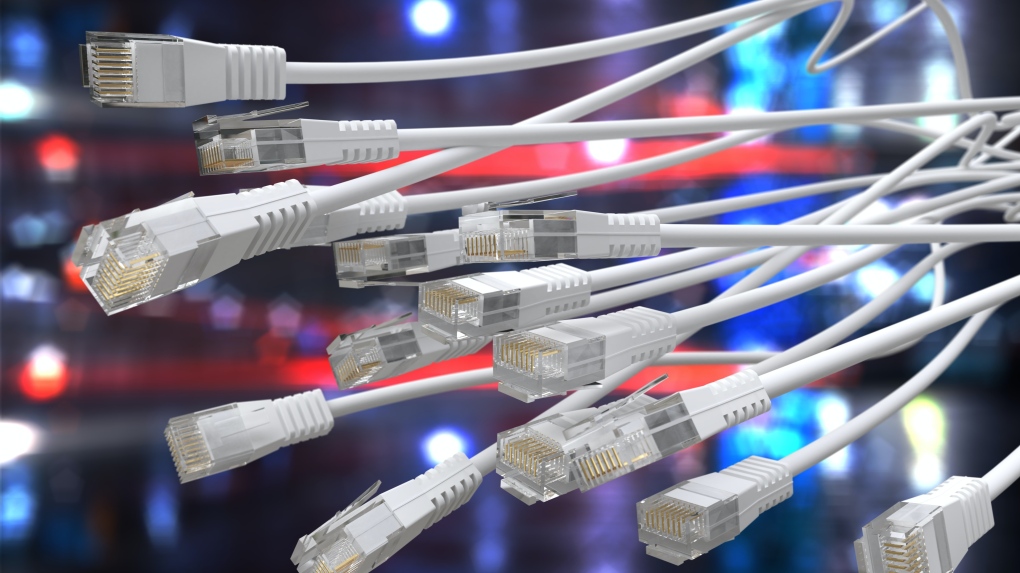 More than half of all rural residences in the city of Ottawa are affected by slow internet speeds in a world where faster communication is essential.

A report prepared for the city’s agriculture and rural affairs committee (ARAC) estimates that more than 16,000 homes in Ottawa’s rural wards still don’t have high-speed internet access—accounting for 58 per cent of all rural homes in the city. The majority simply don’t have access to what is dubbed the ‘universal service objective’ of internet speeds of 50 megabits per second (Mbps) download and 10 Mbps upload (50/10). About 3,400 homes that are supposed to have that 50/10 standard often find their service underperforms.

In addition, about 260 businesses in rural areas—roughly 18 per cent of all rural businesses—still don’t have high-speed internet access.

The staff report, prepared for Thursday’s ARAC meeting, follows a direction from February 2021 to study rural connectivity and what can be done to improve it.

“Access to reliable high-speed internet is no longer a luxury, but a necessity for many everyday tasks,” staff said in the report. “As seen throughout the pandemic, residential broadband connections are critical for access to activities like education and work.”

However, staff note that delivery of high-speed broadband internet can be cost prohibitive for the private companies that control the vast majority of the market and the physical infrastructure. Ottawa’s rural area is geographically large and population density is low, which discourages companies from investing. Senior levels of government have made funding announcements for rural connectivity, which city staff say is reassuring.

Staff say in the report that more than $1.5 million in funding from the federal government’s Universal Broadband Fund have been awarded for connectivity projects in three rural wards, though work has yet to commence.

(DISCLAIMER: Bell is the parent company of CTV News and Newstalk 580 CFRA, where this article also appears.)

The Province of Ontario also plans to connect all Ontarians to high-speed broadband internet by 2025. Project announcements under Ontario’s Accelerated High Speed Internet Program (AHSIP) are expected sometime this summer.

“As it was a commercially sensitive competitive procurement process, information has not been forthcoming. However, as the stated goal of AHSIP is to bring all Ontarians to 50/10 connectivity by 2025, it is reasonable to assume that the parts of Ottawa that currently do not have access to 50/10 connectivity, as defined by Innovation, Science and Economic Development Canada, will be included in the program,” staff say.

Staff say, at the municipal level, the city has very little say over where internet service providers (ISPs) build. The city’s only regulatory role under the Telecommunications Act is to provide municipal consent to ISPs who wish to build on city-owned property.

Instead, the city is engaged in advocacy to senior levels of government and in expanding its own offering of public Wi-Fi at city-owned facilities. Staff note that while this service is growing, it is not a solution to bridging the digital divide between urban, suburban, and rural Ottawa.

In February 2021, city council assigned $40,000 in funding toward rural connectivity. The report says that with the funding announcements from the federal and provincial governments, it was decided that money would be better-spent expanding public Wi-Fi delivery in city-owned facilities in rural wards. Staff will work with city partners to determine which facilities would be getting the expanded Wi-Fi options.

The agriculture and rural affairs committee meets Thursday at 10 a.m.

The fatal film-set shooting of a cinematographer by actor Alec Baldwin last year was an accident, according to a determination made by New Mexico's Office of the Medical Investigator following the completion of an autopsy and a review of law enforcement reports.

Thousands of Afghans who helped Canada trapped in Afghanistan, struggling to leave

The federal government needs to do more to help thousands of Afghans who assisted Canadian Forces but remain trapped in Afghanistan a year after the Taliban seized Kabul, aid groups and opposition parties say.