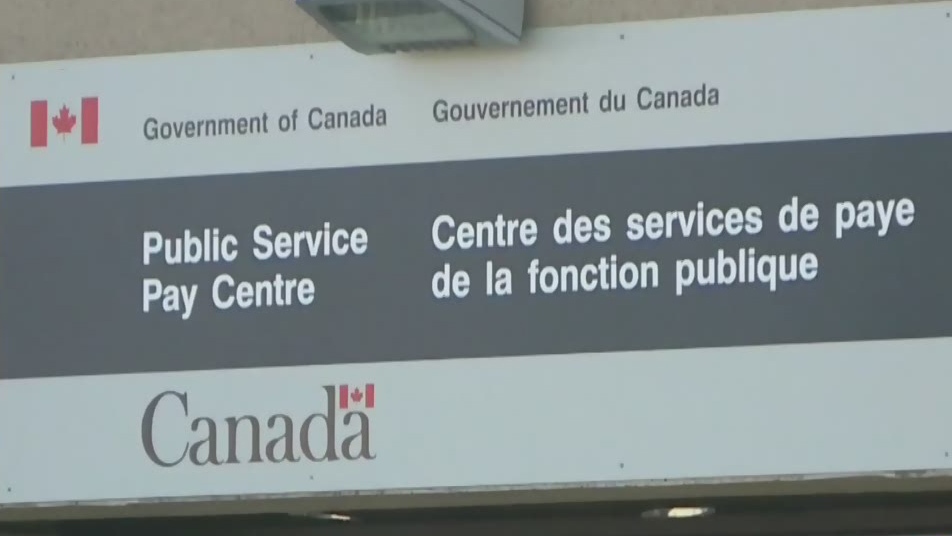 OTTAWA -- More than 98,000 civil servants may still owe the federal government money from being overpaid through the disastrous Phoenix pay system.

The government revealed the estimate this week in a written response to a question from the Opposition Conservatives, but could not say how many of its employees are owed money, or how much.

Tens of thousands of federal workers have been impacted by problems that have plagued the electronic pay system since it was launched in early 2016 -- some have been underpaid, some overpaid and others not paid at all, sometimes for months at a time.

And the problems persist, despite the hiring of hundreds of pay specialists to work through a backlog of system errors.

The public service pay centre was still dealing with a backlog of about 202,000 complaints as of Dec. 24, down from 214,000 pay transactions that went beyond normal workload in November.

In response to an order paper question from Conservative MP Kerry Diotte, Steven MacKinnon, the parliamentary secretary to the minister of public services, told the Commons that as of Dec. 5, an estimated 98,249 individuals potentially owed the government money as a result of an overpayment.

But MacKinnon said the government could not say how many workers were underpaid and would not reveal the highest overpayments and underpayments.

"The government is not in a position to provide the answer regarding underpayments as the system cannot automatically calculate such transactions," MacKinnon said in his statement to the Commons.

"To protect the privacy of the affected government employee, the highest overpayment value will not be reported."

He defined true overpayments as pay received by employees that they were not entitled to, while administrative overpayments included things like acting pay provided when an employee worked in a higher classification.

This report by The Canadian Press was first published Jan. 28, 2020.