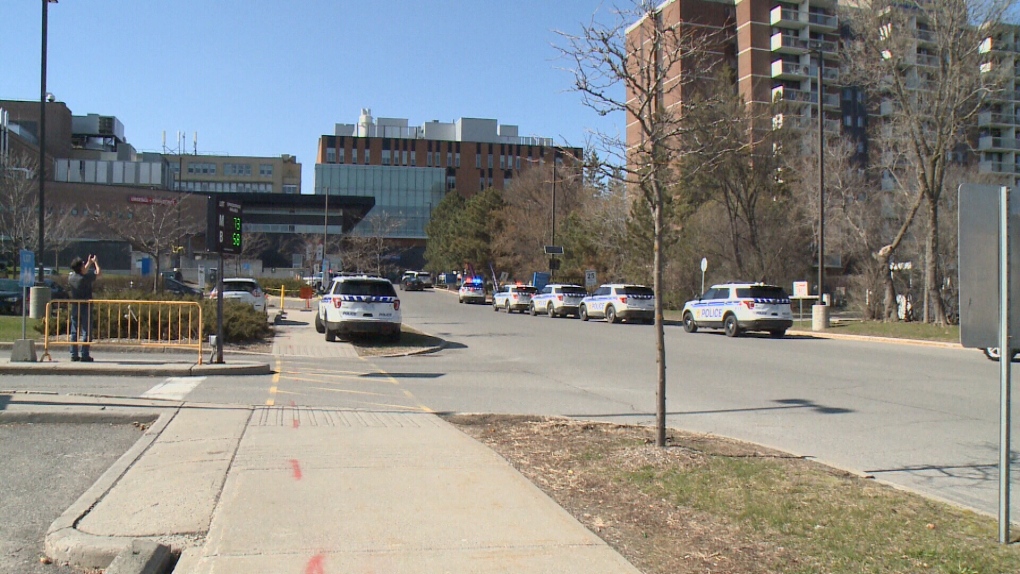 The Montfort Hospital says a lockdown is over and operations are back to normal after police responded to reports of a potentially armed individual at the east end hospital.

Ottawa police say officers responded to a call at approximately 2:30 p.m. about a potentially armed individual.

The Montfort Hospital put in place its "usual security protocol", including prohibiting people from entering or leaving the hospital and redirecting ambulances to other hospitals.

The hospital said the situation returned to normal at 4:25 p.m., "when the police declared the incident over."

"All our services are operating as usual."