When you care about care: Homesmart Tech helps those living with dementia

OTTAWA -- Fifty-four years ago, Anthony Le Moine wed the love of his life.

"We had six dates before we got engaged," an emotional Le Moine reminisces.

"I had been a bachelor for 10 years and it was time I settled down and this was the right gal."

That gal is Pam. Together, Anthony and Pam created a large, loving family and life.

"We have three boys, and they all had children. So, we have six grandchildren."

Eleven years ago, life changed for this connected couple.

Pam didn’t seem herself.  She started misplacing things, forgetting things. It was not like her at all.

Pam was diagnosed with Alzheimer’s. 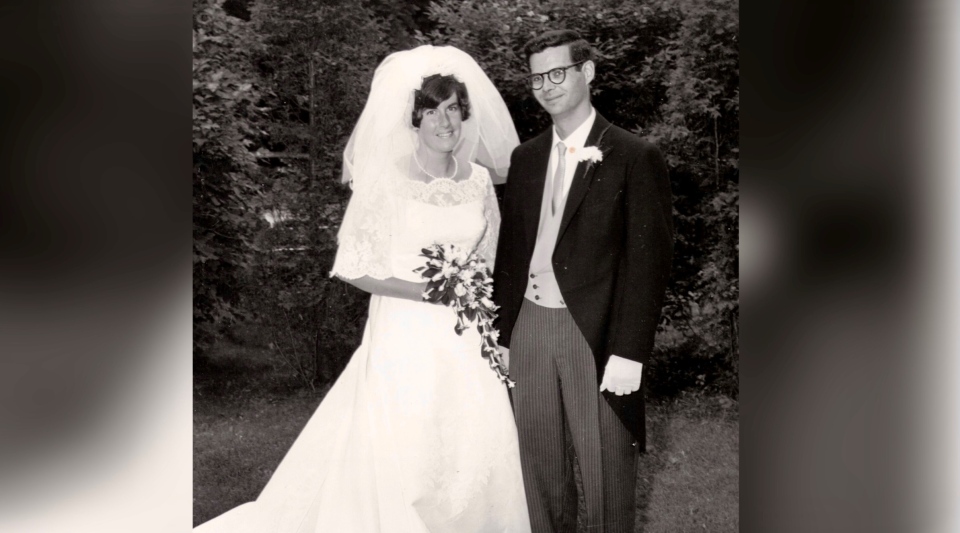 For years, around the clock, Anthony would care for Pam at home.

"It became a full-time occupation. I survived, but just," said a heartbroken Le Moine.

Exhausted, Anthony would move Pam to the Richmond Care Home for women living with dementia.  It was a necessary but crushing decision.

"It’s hard after 54 years of marriage to go to bed and look over and she’s not there," he said, his voice breaking.

"But I know where she has to be and I’m ok with that, because I can’t look after her anymore.”

The caregivers who can look after Pam, and others in Richmond Care Home, will now have access to leading-edge technology that monitors residents’ movements inside the home.

The home-smart technology was developed in partnership with Bruyère Continuing Care and Carleton University. It’s designed to give support workers and families peace of mind, while keeping loved ones safe and secure. 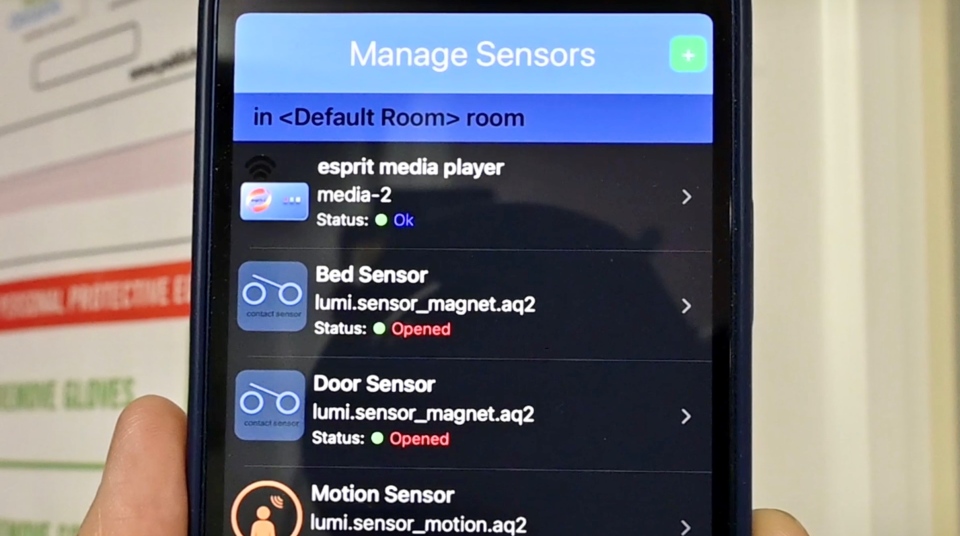 Dr. Frank Knoefel is a physician with Bruyère‘s Memory Program. He cares about care.

"I want to make a difference in older people’s lives," he said.

Knoefel is determined to develop and refine technologies to help caregivers.

"We had a spouse of a person living with dementia who told us she doesn’t sleep well at night because when he gets up in the middle of the night, she’s not sure if he’s coming back to bed, or if he’s going to walk out the front door, which could have tragic consequences in an Ottawa winter," said Knoefel.

"So, we developed a system, tested it and actually used in the community."

Now, sensors are being installed throughout the care home in Richmond.

The Research Coordinator at the Bruyere Institute, Laura Ault, shares Knoefel’s enthusiasm for helping others.

"I’ve always wanted to work in a space where the hours I put in during the day benefit someone else at the end of the day," she said.

"I see the struggles, I see how people with dementia are affected," she said.

"So, if I can make it slightly easier for people coming into that demographic, that’s worth it to me," she said. 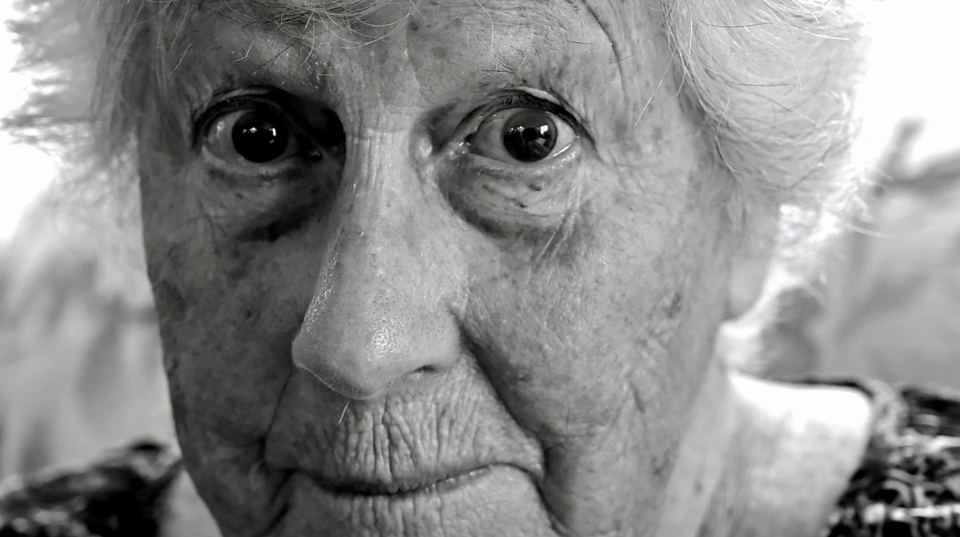 The Homesmart sensors, installed by Bruyère researchers and the Ottawa company Esprit AI, are placed on beds, walls, and bedroom doors.

When a door opens, or a resident gets out of bed, staff are notified in real time on their mobile devices. They also receive SMS text alerts notifying them if someone tries to open the door and leave.

The sensors offer a safety net for residents living with dementia, whose risk of falling is dramatically increased because of their condition.

"When you see individuals with dementia who have falls, they can have a lot more challenges recovering from them and that can often lead to hospitalizations and potentially death," said Carole Green of Care for’s Richmond Care Home.

"So, this is something that will be great for the community,” she said.

The technology could reduce the need for medications sometimes used to prevent those living with Alzheimer’s from wandering.

"This is a game changer for me.  I might be able to prescribe an electronic system rather than prescribing a pill," said Frank Knoefel.

"It’s going to be life-changing. We aren’t their main family but we are family to them," said personal support worker, Lee Doucett.

"This helps us as to be able to look after them properly," she said.

And for family members, like Anthony Le Moine, that’s everything.