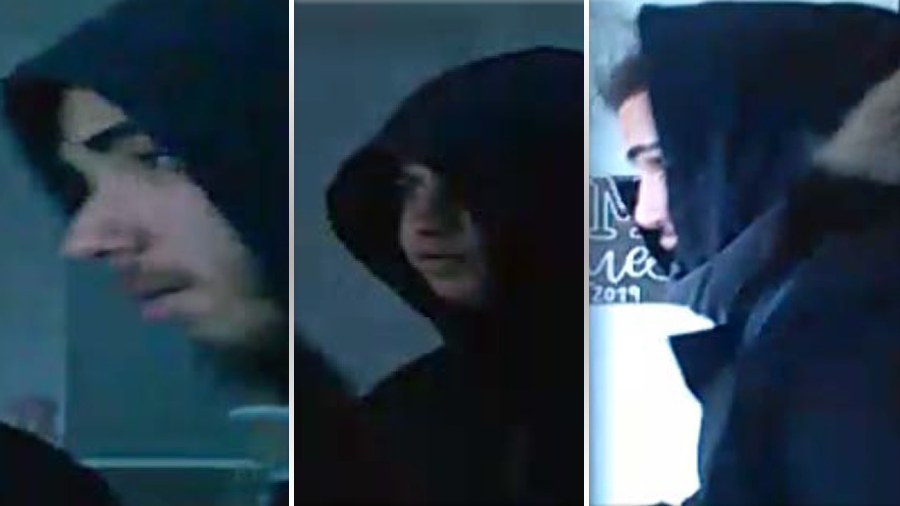 Ottawa Police released a series of photos of three men wanted for a break-in in Orléans.

The daytime theft happened around Noon on November 4th, at a home in the area of Orléans Boulevard and Innes Road.

The men stole several items and fled the area.

All three suspects are described as 18 to 20 years old, all were wearing black hooded jackets