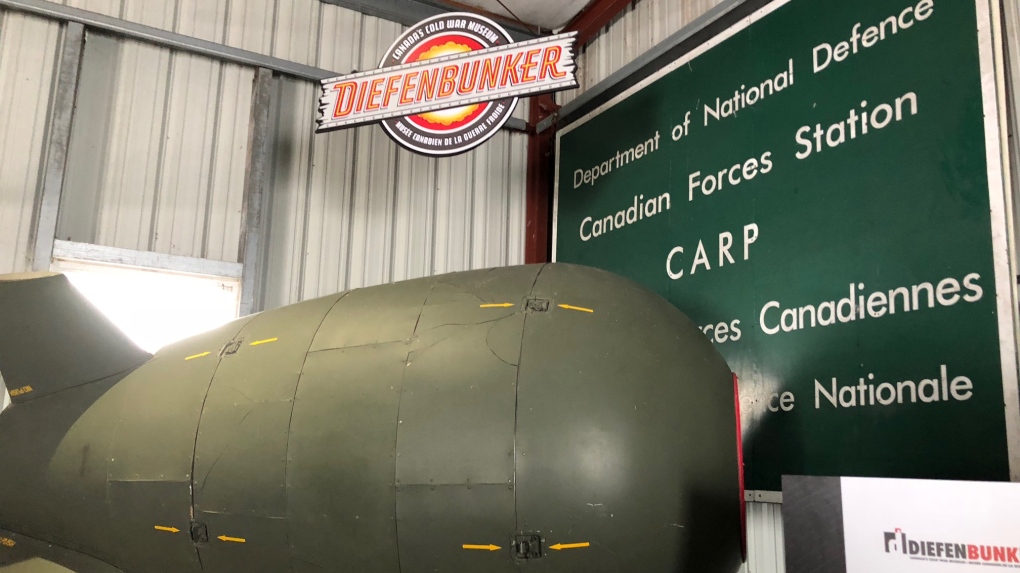 OTTAWA -- The Diefenbunker Museum is getting $400,000 from the Federal Government, the largest investment to the museum in more than ten years.

"Tourism is a strong economic driver for Carp. In particular, visitors come from far and wide to experience Canada’s history at the Diefenbunker Museum,” says Kanata-Carleton Liberal MP Karen McCrimmon.

The money, which comes from the Canadian Experiences Fund, will be used to upgrade the visitor experience, which includes making the facility more accessible.

"This is a sixty-year facility that was never intended on being a museum," the museum's Executive Director Christine McGuire said. "This will create accessibility."

The money will also be used to create a dedicated youth room, as well as pay for an eight-langauge audio guide.

According to the museum, the Diefenbunker is a "four-storey, 100,000-square foot underground bunker, built between 1959 and 1961. During the Cold War, government and military officials were to take shelter here in the event of a nuclear war. It was active as Canadian Forces Station Carp until it was decommissioned in 1994."

Visitors Wednesday were excited to take a guided tour.

"When you come here, you know what it was like during the Cold War," says 15-year-old Mellodie Hebert.

She’s visiting with her family from New Brunswick.

"It was really interesting, because I could see it happening in my head," she said."

The museum is located in Carp, in Ottawa’s rural west end.