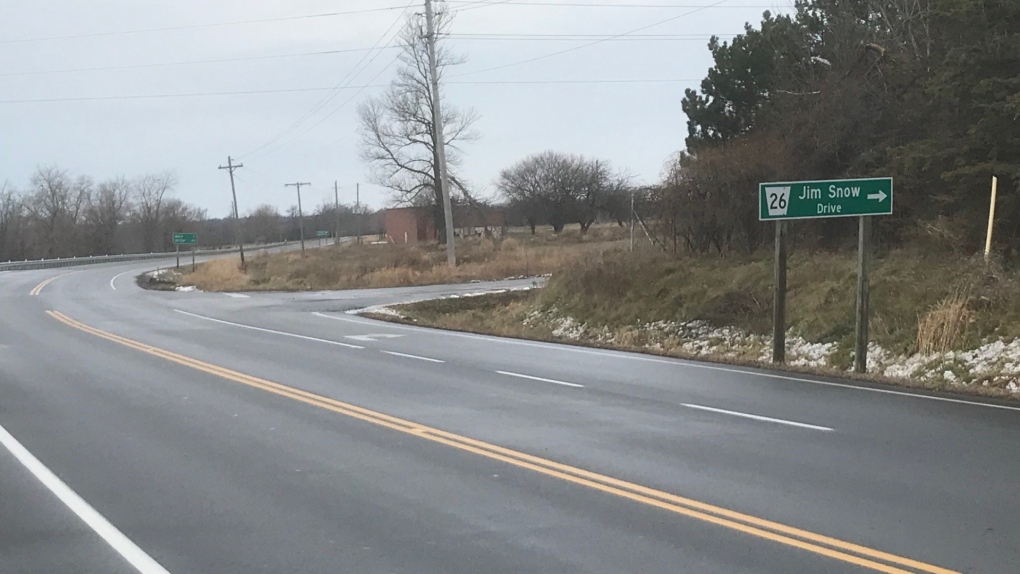 Police were called to a stretch of Highway 33, also known as Bath Road, east of Jim Snow Drive at around 6:30 p.m. Tuesday.

Six people were hurt, including four who were trapped in their vehicle and needed to be extricated by first responders. All six were taken to the hospital but the extent of their injuries is currently unknown.

Police said the road has reopened after being closed for some time for the investigation.