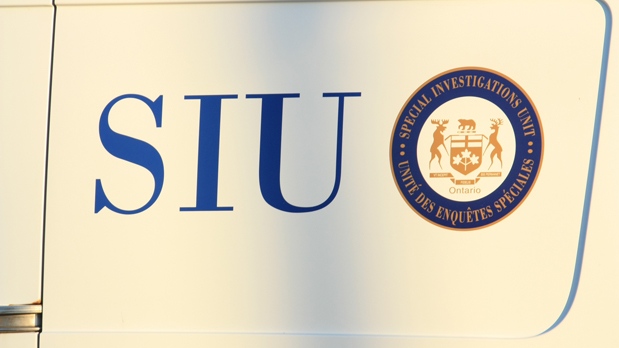 Ontario's Special Investigation Unit has been called in to probe the death of a 47 year old Ottawa man who fell from a west end apartment building.  A release by the SIU states Ottawa Police responded to a call at 2651 Regina Street at 9:15 pm Thursday night. They spoke to a male on the 12th floor . Approximately 20 minutes later, the man fell to his death. The SIU has assigned six people to the case. Anyone who witnessed the incident is being urged to contact the SIU.