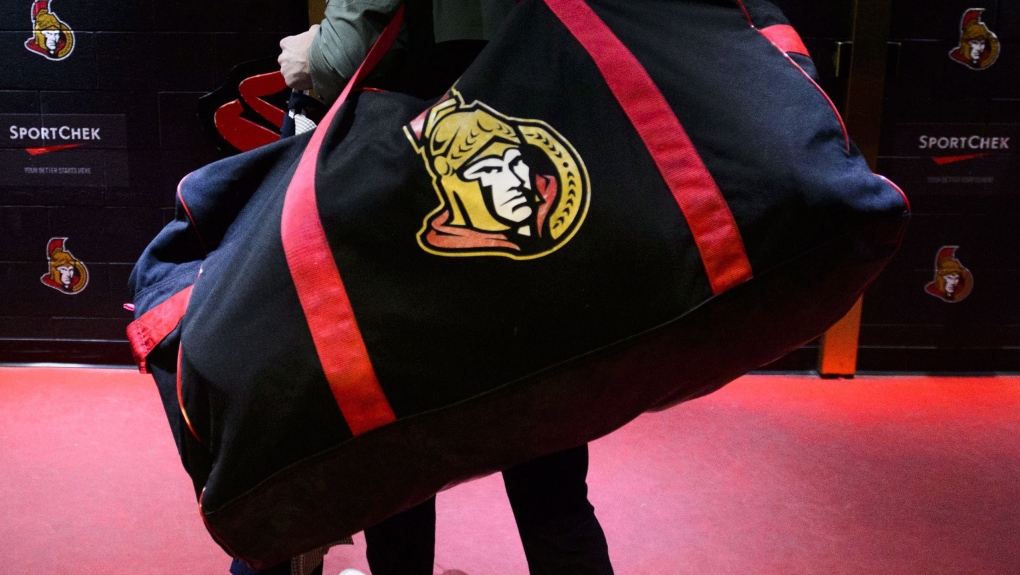 The six-foot-two, 198-pound blue-liner also finished tied for the KHL lead with a plus-35 rating over 57 games.

Zub won gold as part of the Olympic Athletes from Russia team at the 2018 Winter Olympics in Pyeongchang, South Korea, and helped his country secure bronze at both the 2017 and 2019 world whampionships.

He should get plenty of opportunity as part of a young defence corps with the rebuilding Senators in 2020-21.

"We're pleased that Artem has elected to pursue an NHL career here in Ottawa," general manager Pierre Dorion said in a statement. "Artem is a smart defensive defenceman who moves the puck well and who utilizes his strength and mobility to make plays.

"His extensive international resume will help him transition to a North American style of play, but his key attribute is his sound ability to defend."

In six KHL seasons split between St. Petersburg and Khabarovsk Amur, Zub registered 19 goals and 54 points in 256 games. He added a goal and 10 assists in 52 playoff contests.

This report by The Canadian Press was first published May 1, 2020.