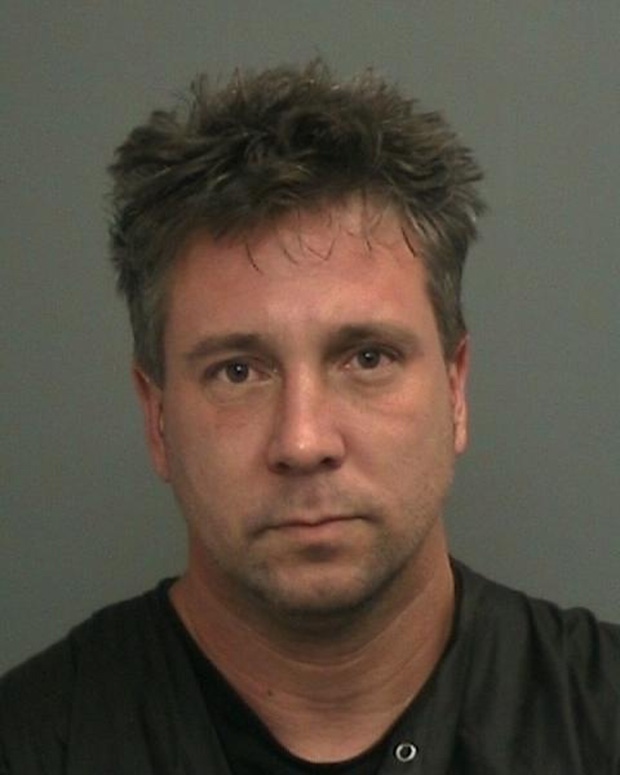 OTTAWA - On October 1, at approximately 10:25 pm., Chadd Brownrigg was arrested without incident after being observed in the area of Huntmar/Palladium.

Chadd Brownrigg has also been charged in connection to a fourth robbery. On September 26, 2013, at approximately 3:30 pm, a suspect entered a convenience store situated along the 0 block of Ullwater drive. The suspect proceeded to make a small purchase and when the register drawer was opened, he attempted to take money. A short struggle ensued between the employee and suspect. The suspect was able to make off with a small but undisclosed quantity of cash. There were no injuries.