Ottawa woman, 20, dies after being shot and left at hospital 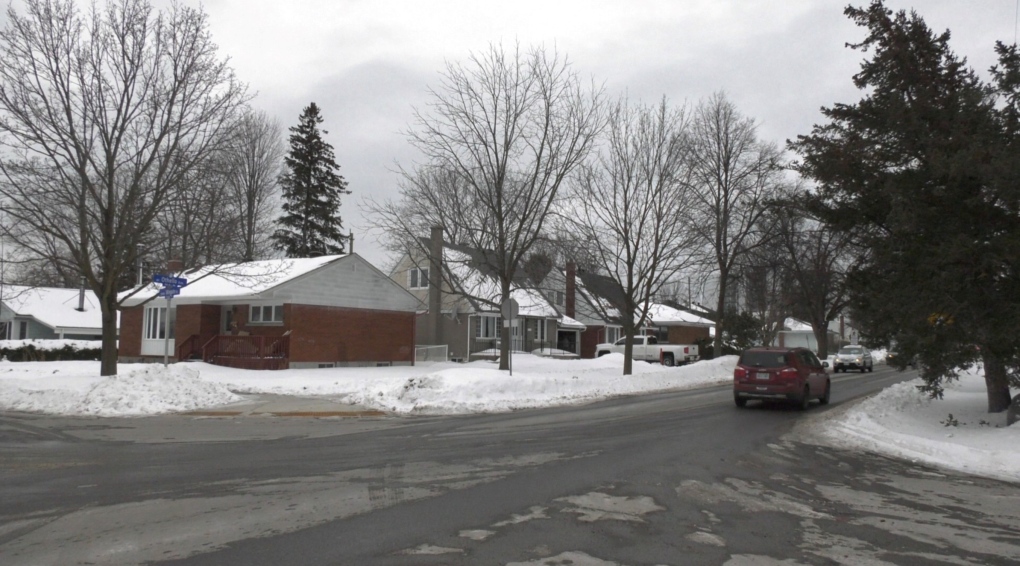 Police say the woman, Sahur Yare, was brought to the Ottawa Hospital General campus around 6:15 p.m. Monday with injuries. She was unresponsive and later died.

Police say the car that brought her to the hospital left the scene, but officers later found it nearby. No arrests have been announced and there are no suspect details.

Investigators are asking anyone with information to contact the homicide unit.

Neighbours who live behind Elmvale Acres Shopping Centre on St. Laurent Boulevard told CTV News Ottawa that just after the supper hour, multiple police cruisers arrived and surrounded a parked car. Residents on Othello Drive said police had taped off the area and were focusing on the individual inside the car. Residents said it looked like the car had gunshot marks on it.

One neighbour, who did not want to appear on camera, told CTV News Ottawa that police would not let him leave his driveway, as it was part of the crime scene.

It is still not clear where Yare was shot. The homicide unit continues to investigate.