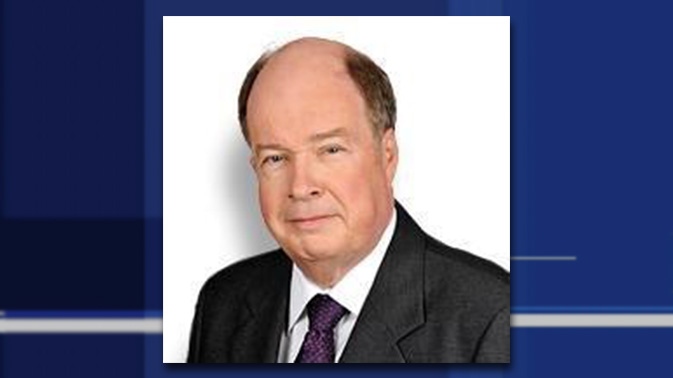 An Ottawa lawyer has had his license suspended over concerns over the disappearance of at least $2 million dollars. 67-year-old Paul McEnery is under investigation by the Law Society of Upper Canada, after complaints from multiple clients, some of whom are missing in excess of $400,000.  McEnery practiced real estate law at Williams McEnery on Gilmour Street.  A call to that law firm indicates that McEnery is no longer employed there and has been gone since November 16th.  The Law Society launched its investigation in October and according to Law Society documents, there is evidence that McEnery used funds from real estate transactions and estates for his own benefit.

“Although the investigation is still underway,” the document reads, “the currently available evidence indicates that the lawyer diverted funds from real estate transactions he had closed and estates over which he had control to unspecified bank accounts, which were not reflected in the books and records of his practice.

The Law Society estimates more than $2 million dollars has disappeared.  They are concerned there may be more victims and, according to sources, have advised clients to consider filing police reports.