Orleans Parade of Lights 'off the table' due to COVID-19, organizers eye different plans for Santa 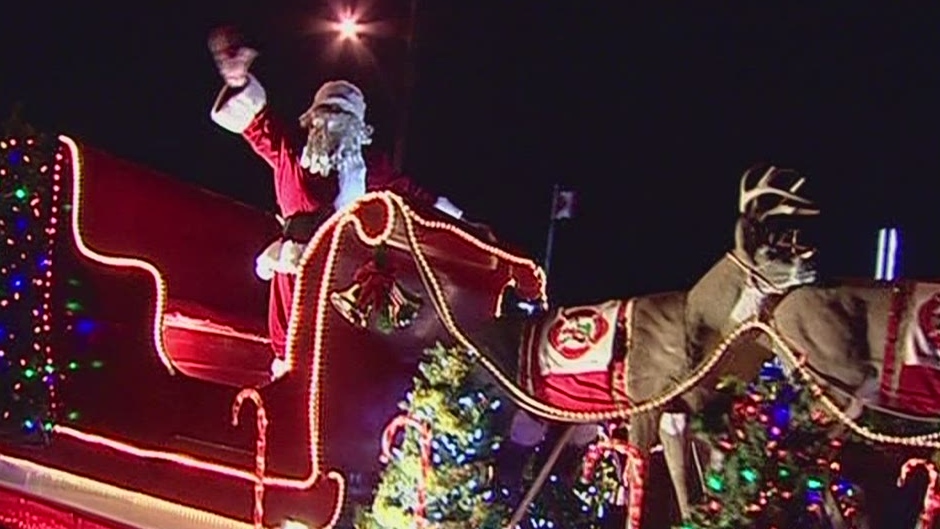 OTTAWA -- Christmas is still three months away, but COVID-19 is already forcing changes to Santa Claus' itinerary to attend parades in Ottawa and eastern Ontario.

"A parade in essence is off the table, we won’t be able to take our floats and engage the community in this parade," said Rainboth on Thursday.

The move follows the City of Kingston’s announcement that this year's 17th Santa Claus Parade is cancelled to help limit the spread of COVID-19.

"The parade itself draws thousands and thousands of people along Princess Street," explains Michele Langois of the Downtown Kingston BIA. "So there was no way people could even social distance with that kind of crowd."

Rainboth says the Orleans Parade of Lights faces the same issues, since the Santa Claus parade is one of the largest and most popular in Ottawa.

"Even if we had a variant of a moving parade, it’s still gathering people into bigger bubbles than they should be, and then trying to guide them through an area," said Rainboth.

But he says the committee will be focused on getting creative, to bring St. Nick to families this holiday season. Rainboth says that could be something with lights, but didn’t want to get into further details.

"We’re not giving up, we want to come out to let the public to know we want to do something, and we’re trying to be creative and we hope to have news in the near future," he explains.

CTV News Ottawa reached out to other Santa Claus Parades in eastern Ontario to find to find out the status of this year's parades:

Pembroke: No official decision has been made, but are planning to offer a parade in a “different format” this year, and plans are underway.

Barrhaven Santa Clause Parade: Organizers were not available for comment, but the parade's official website says an update will be provided "shortly."

Kingston has cancelled its Santa Claus parade, but will be looking to celebrate the holiday season in a unique way this year, that adheres to guidelines.

Gananoque is currently in the planning stages of a physically distant parade, but says any parade plan must be approved by local public health and be within provincial guidelines. Officials say this would only be for local residents.

Prescott: No official decision to cancel has been made.

Lanark Highlands: Plans are currently in the works to host a parade, but are subject to change or be cancelled.

No official decisions have been made about the parades in Mississippi Mills, Perth and Smith Falls