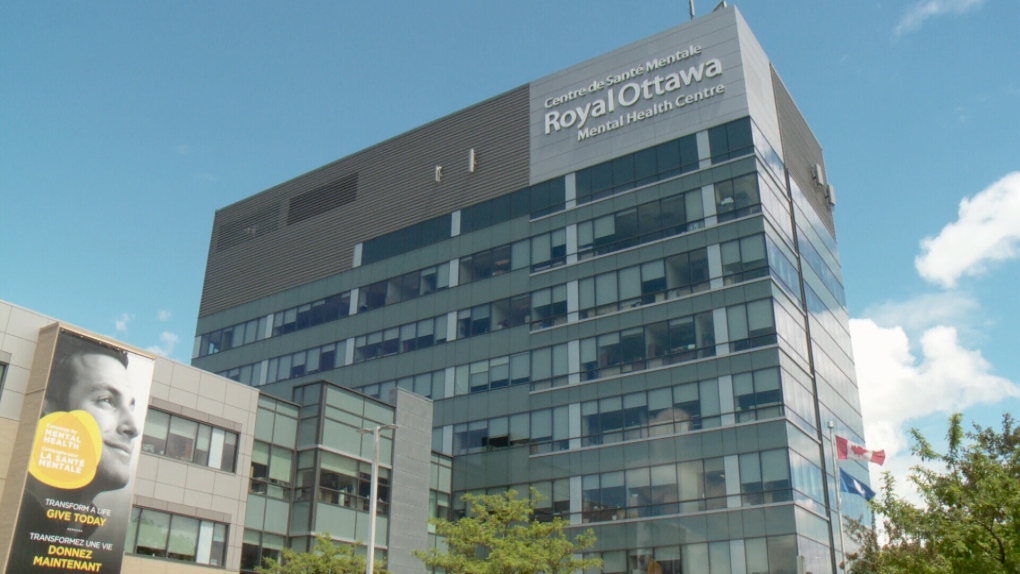 OTTAWA -- The Ontario Public Service Employees Union is calling on the Royal Ottawa Mental Health Centre to fire a manager after allegations they travelled abroad over the holidays.

OPSEU said Thomas also told Bezzubetz that there was concerns that the manager was permitted to work from home during a two-week quarantine following the trip, "despite a memo to staff that they would not be granted such permission."

"These empty-headed elites think they're in a league of their own," said Thomas in a statement. "It is remarkably inappropriate that this director would be rewarded for breaking the rules."

CTVNewsOttawa.ca reached out to the manager named by OPSEU for comment on the allegations.

"In respect of employee privacy, we will not provide details about any specific member of our staff," said the statement. "The Royal has set a clear expectation that all staff at all levels of the organization follow government guidance to avoid international travel. Any staff who must self-isolate because of travel must use vacation or take unpaid leave for that time. This directive is applied consistently across the organization.

"The health and safety of our staff, clients, and community is our top priority at The Royal.  We have and will continue to do everything we can to reduce the transmission of COVID-19 while continuing to provide the best care possible.​"​

Thomas says hospital management must be held to the "highest possible standard and lead by example."

"The hospital board must take firm action," said Thomas. "To say this behaviour won't be tolerated, no matter how high-up you rank. Front-line workers and the pubic are watching."