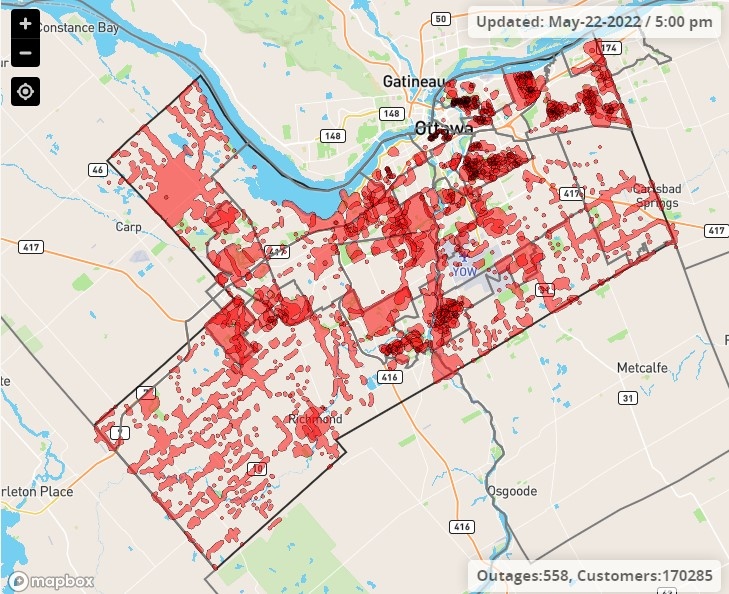 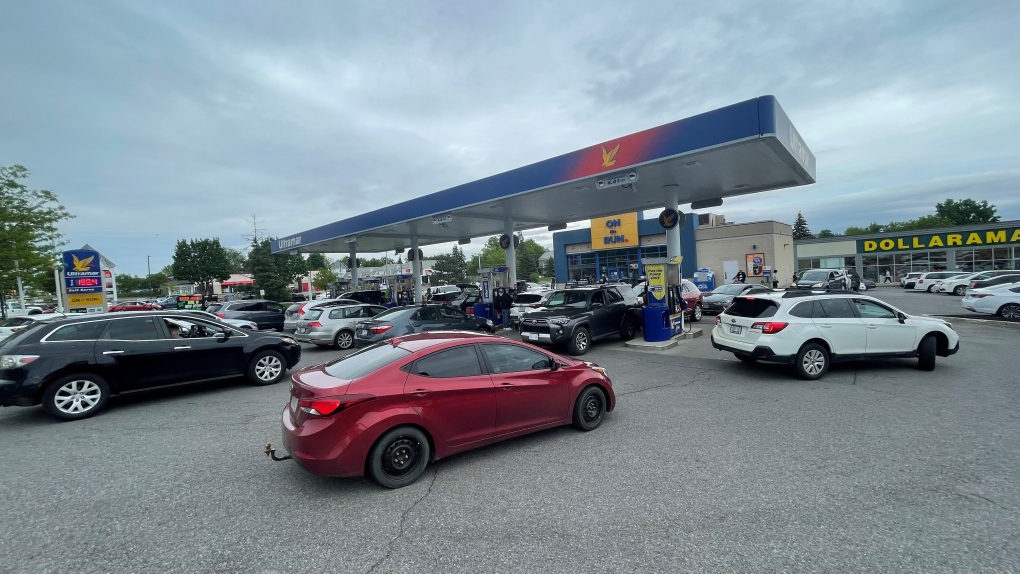 A long line for gas at the Ultamar on Hazeldean Road on Sunday. (Annette Goerner/CTV News Ottawa) 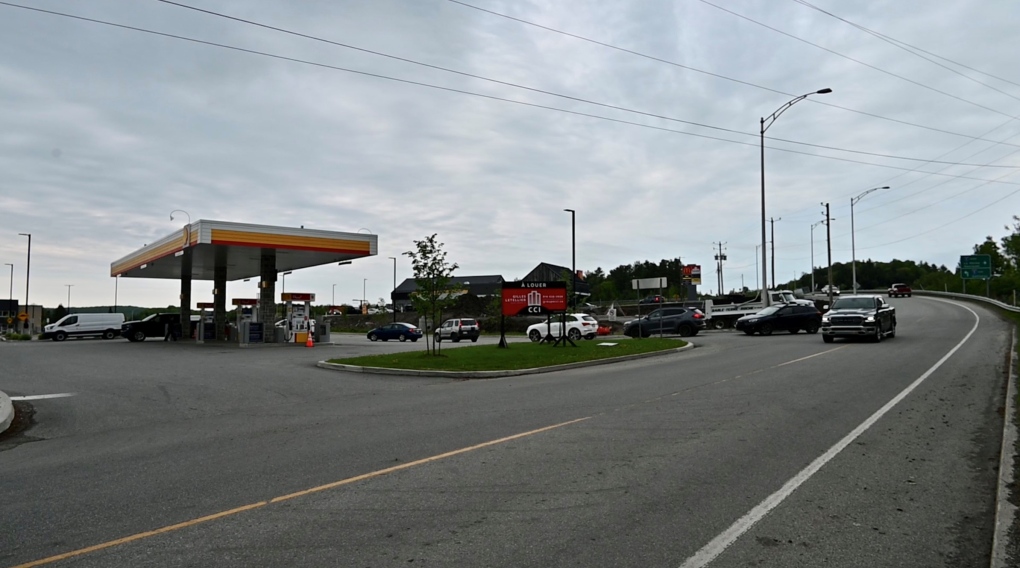 Residents line up at Chelsea’s only gas station. One pump is open and it’s cash only. (Joel Haslam/CTV News Ottawa)