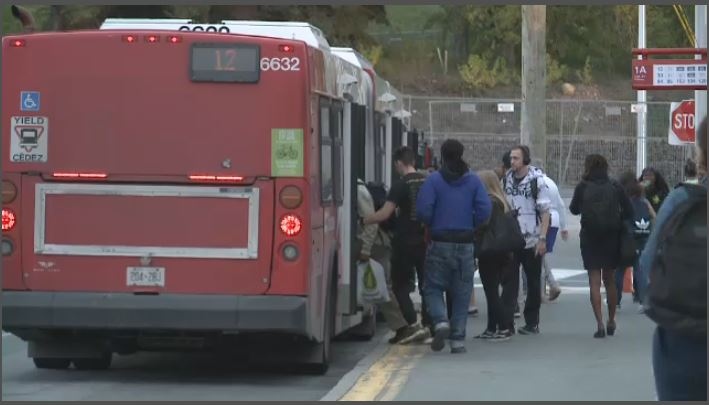 OC Transpo is re-adjusting routes that were cut short in anticipation of the arrival of LRT.

Several routes will be adjusted starting Monday, October 15, to “improve connectivity and reduce walking distances,” says the City in a press release.

Earlier in September, changes came into effect but riders were inconvenienced and there were gaps in services, especially in some areas of Centertown and getting to the west end.

“We are always prepared to make small adjustments and they are changes that we can, and we pushed it as far as we could to say what can we do for these customers and get something as early as next week,” says Pat Scrimgeour, Director of Transit Customer Systems & Planning with OC Transpo.

But many critics says these changes don’t go far enough.

She says Route 12 need to extend further to Kent to allow riders to get to areas of Centretown without transferring.

“Whether the LRT runs or not, winter is still coming... we still have to deal with snow with ice, and in winter, busses are often even more unreliable. People do not want to deal with more transfers for point A to point B.”

OC Transpo says more changes are possible, and says they continue to be in consultation with the City as well as the public.