NHL players hit the ice in Ottawa during COVID-19 pandemic 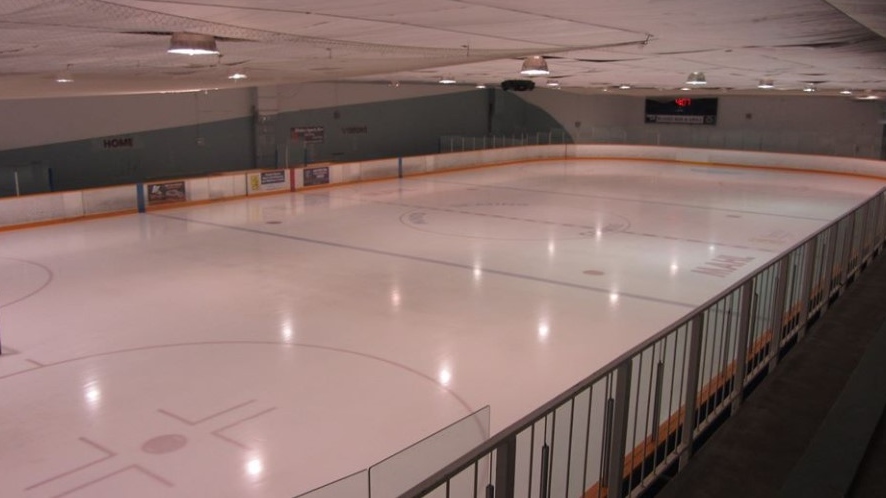 The Minto Arena is open for pro players and high-level figure skaters.

OTTAWA -- Several National Hockey League players living in Ottawa during the COVID-19 pandemic were back on the ice at the Minto Arena.

The arena on Lancaster Road reopened on Friday for pro players, national team members and high-level figure skaters to get some ice time, while practicing physical distancing.

Claude Giroux, Jason Akeson, Tye Felhaber and Francois Brassard back in action at the MSC in Ottawa. #SocialDistantHockey @NHL pic.twitter.com/DEivAdlQzX

Minto Skating Centre General Manager Scott Lawryk says physical distancing measures were put in place at the arena, including having players arrive at the rinks in full equipment.

A maximum of five people are allowed on the ice at one time.

On Twitter, the Minto Arena said it can only offer ice rentals to professional hockey players and high-level figure skaters “in accordance with local bylaws.”

The NHL revealed its Return to Play format earlier this week, including plans for a 24-team post-season.