Man wanted in Canada Day murder turns himself in 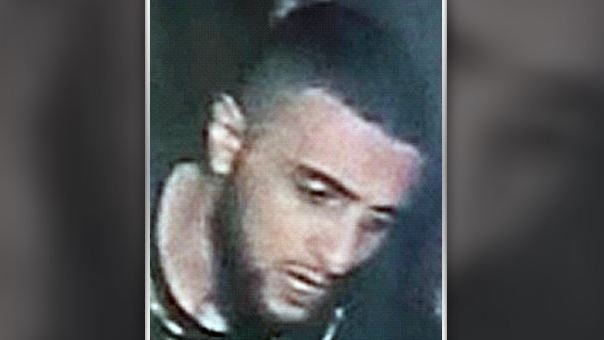 Moadd Maadani, 23, is facing a second-degree murder charged in the shooting death of Ryan Kabuya-Ntumba.

The man wanted in a Canada Day murder has turned himself in, according to Ottawa Police.

Moadd Maadani, 23, was suspected in the shooting that left Ryan Kabuya-Ntumba dead.

Police said gunshots rang out around 3 a.m. Canada Day morning at Dalhousie and George Streets in the Byward Market.

Bystanders had tried to administer first-aid, as emergency crews arrived. Kabuya-Ntumba was pronounced dead in hospital.

Maadani, who fled the scene, was charged with second-degree murder.

"On July 5th, he was identified as the person who shot the gun and killed the 21-year-old," said Constable Amy Gagnon with the Ottawa Police.

Police said Maadani had help. Islam Rashed, 23, was arrested and charged with accessory to murder after the fact.

Ottawa Police then issued a Canada-wide warrant for his arrest, saying he was considered armed and dangerous.

"We considered this very serious and he was also considered armed and dangerous," said Gagnon.

"We wanted to make sure wherever he was in Canada, he would be arrested and be able to be brought back to Canada to face these second-degree murder charges."

After a summer on the run, police say Maadani walked into police headquarters on Elgin Street this morning and turned himself in.

"We're pleased today that the suspect considered armed and dangerous is now in custody and so w can move forward with that case," said Gagnon.

"One of the first steps in starting the process of closure."

Maadani is scheduled to appear in court tomorrow.