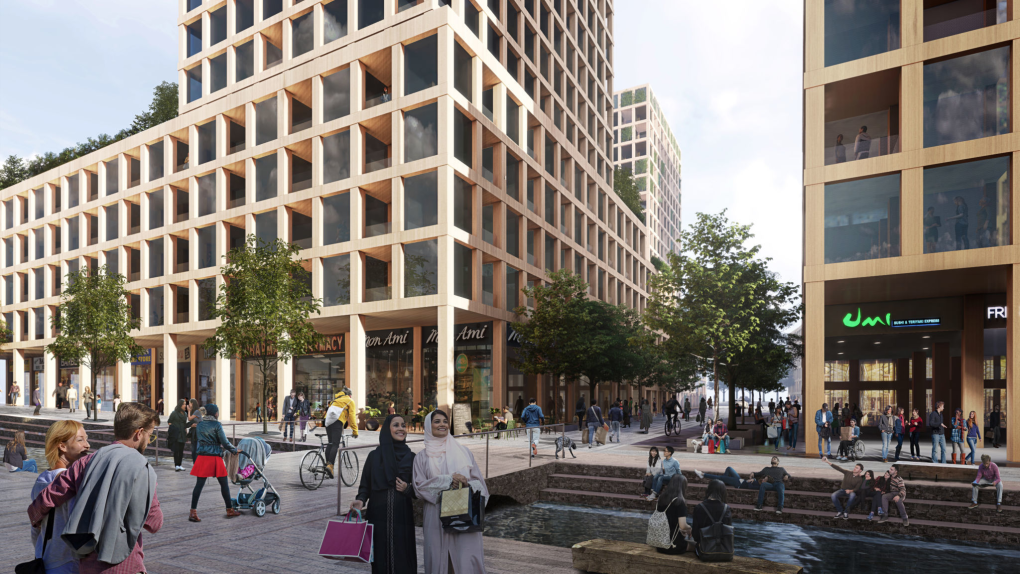 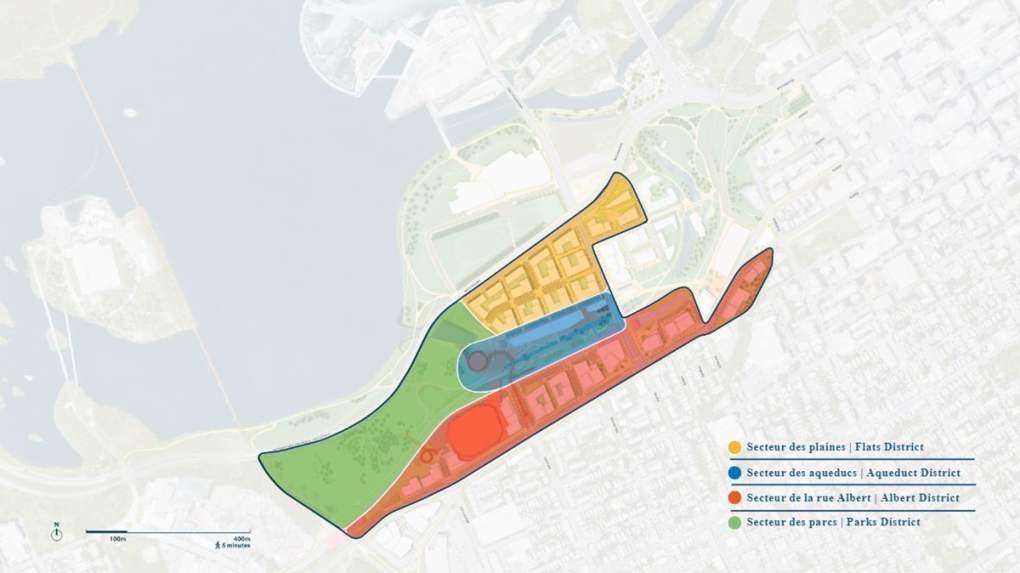 The yellow area is the Flats District in the LeBreton Flats in the Master Concept Plan. (National Capital Commission/website)

One-quarter of front line employees surveyed at Canada's border agency said they had directly witnessed a colleague discriminate against a traveller in the previous two years.

Some energy experts warn a deal to sell Canadian hydrogen to Germany will serve as only a small, far-off and expensive part of the solution to Europe's energy crisis.

The government of Alberta is looking to draw skilled workers from Toronto and Vancouver to the province and launched its recruitment campaign Monday morning.