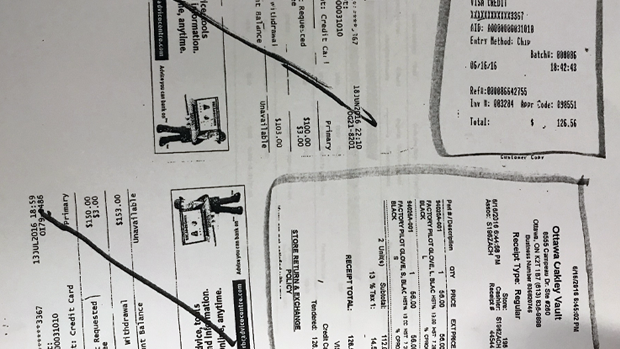 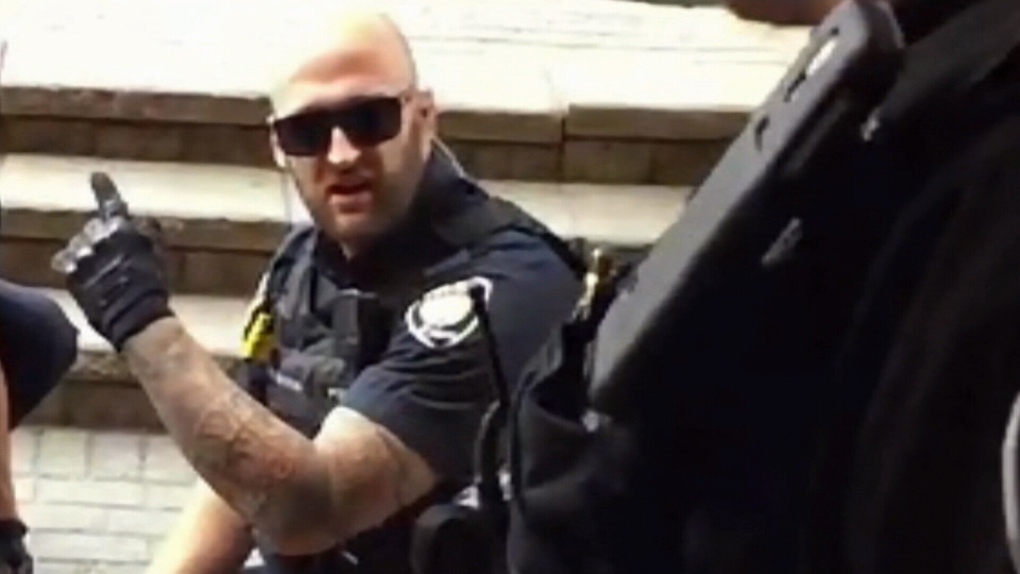 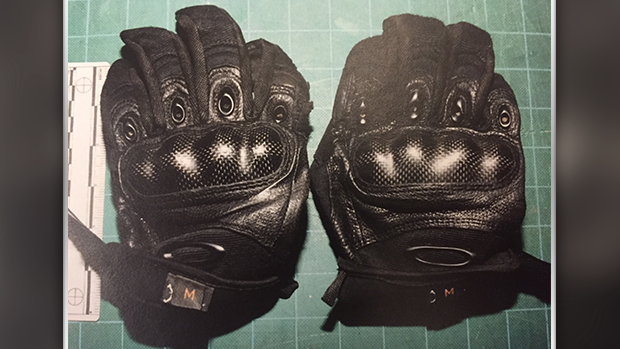 Those assault gloves took centre stage again at the manslaughter trial of Constable Daniel Montsion in the death of 37-year-old Abdirahman Abdi. Montsion's defence lawyers filed receipts as evidence showing that the reinforced gloves were bought by the Ottawa Police as protective gear.  Montsion was wearing those gloves when he is seen in video repeatedly punching Abdi in the head during an arrest in July of 2016.

Lawyers told court that the Crown knew about the receipts but didn't enter them as evidence.

“Although these documents were obtained by the SIU in the course of their investigation,” Solomon Friedman said in the defence’s opening statement Wednesday, “the Crown chose not to tender them as evidence in this trial.  So, instead the defence will and by so doing, will put to rest any suggestion that our client’s gloves were not issued or approved by the Ottawa Police Services.”

Montsion is charged with manslaughter, aggravated assault and assault with a weapon in the death of Abdi.  Court has heard over the course of the trial that Abdi suffered a heart attack after a violent arrest outside the apartment building where he lived on Hilda Street.  He died the next day in hospital.

The gloves, with red stains marking them, were entered by the Crown as evidence but little more was said about them until now. The gloves are manufactured by Oakley Standard Issue.  Several pairs were ordered on-line by Dart supervisor Sandra Sparling in March of 2016 and more purchased at the Oakley store in Kanata in June of 2016.

Defence lawyers also called advanced care paramedic Matthew Rousselle to the stand as their first witness.  Rousselle works with Renfrew County but lives in Hintonburg and was off-duty July 24, 2016 when he drove to the Bridghead coffee shop with his wife and two children.  The family stayed in the car while Rousselle went inside to get a coffee and noticed two employees in front of the café with “a black gentleman, shaved head,” who we now know as Abdirahman Abdi.  Rousselle recalls hearing the female employee tell Abdi that police were called and that he can’t go back inside the café.  He says once inside, he saw a woman crying and being consoled by several people.

Rousselle says several men ran outside and got into a physical encounter with Abdi. He rushed outside as well and pulled one man off Abdi and brought the man back inside the café.  Defence lawyer Michael Edelson asked Rousselle to describe his observations about Abdi. He says Abdi was “sweating profusely, breathing heavily.”

Rousselle was interviewed by the Special Investigations Unit but the Crown didn’t call him as a witness.