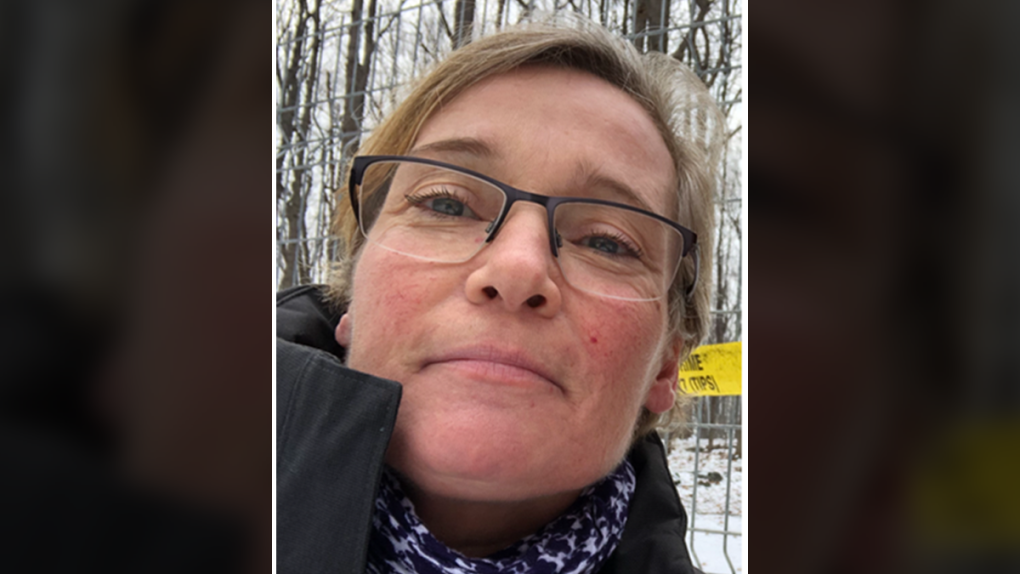 Ottawa police say Stephanie Kolbach, 55, last had contact with her family on Monday. They are concerned for her safety.

Ottawa police are asking for the public’s help finding a missing 55-year-old woman.

Stephanie Kolbach last had contact with her family on Monday, May 16, police say. They have been unable to reach her since and are worried for her safety.

Kolbach is described as white, 5-foot-4, thin with short brown hair and blue eyes. She has pierced ears and no known tattoos or scars.

She is known to frequent hiking trails in Ottawa, especially near the Ottawa River.

Police released new photos May 24, as she remains missing. On May 28, police said the new photos were issued "in error". The photo attached to this article remains accurate.

Slovyansk could become the next major target in Moscow's campaign to take the Donbas region, Ukraine's predominantly Russian-speaking industrial heartland.