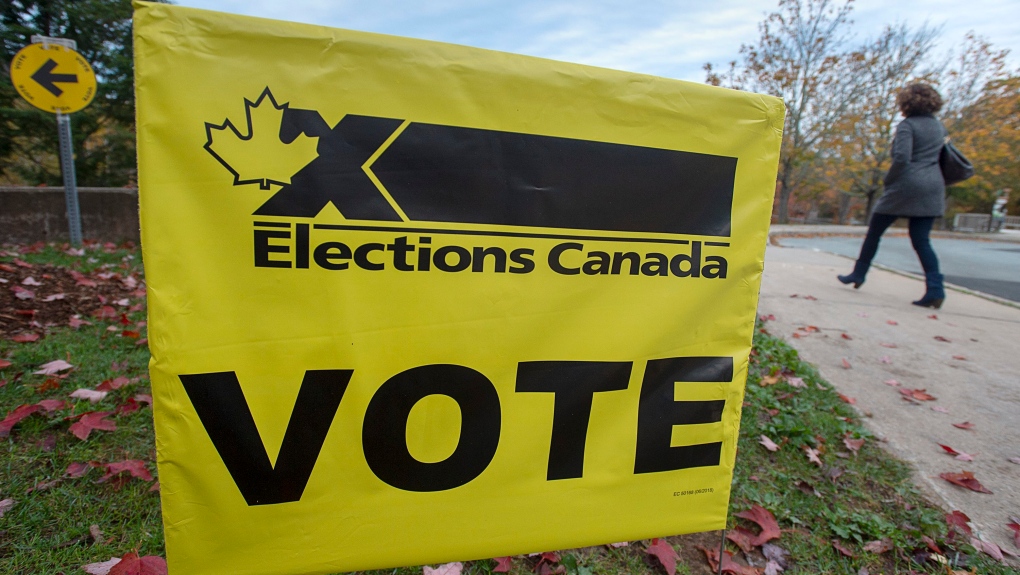 Follow this page all evening for eastern Ontario and western Quebec updates from our CTV News team in Ottawa.

Follow this page all evening for eastern Ontario and western Quebec updates from our CTV News team in Ottawa.

Liberal Maryam Monsef has been re-elected in Peterborough-Kawartha, winning nearly 40 per cent of the vote. Monsef beats Conservative runner-up Michael Skinner in a rematch of the 2015 election.

In a tight-race in Bay of Quinte, Liberal Neil Ellis has won re-election. Ellis was first elected to the riding in the 2015 federal election.

Liberal Francis Drouin has won back his seat in Glengarry-Prescott-Russell, defeating Pierre Lemieux in a rematch of the 2015 election.

The riding of Kingston and the Islands has re-elected Liberal candidate Mark Garretson.

Liberal Will Amos has been re-elected in the riding of Pontiac.

Conservative incumbent Scott Reid has been elected in Lanark-Frotenac-Kingston.

A reminder on the numbers: a political party needs to win 170 out of 338 seats to secure a majority government in the House of Commons.

What happens if no party wins a majority of seats? Minority possibilities, explained