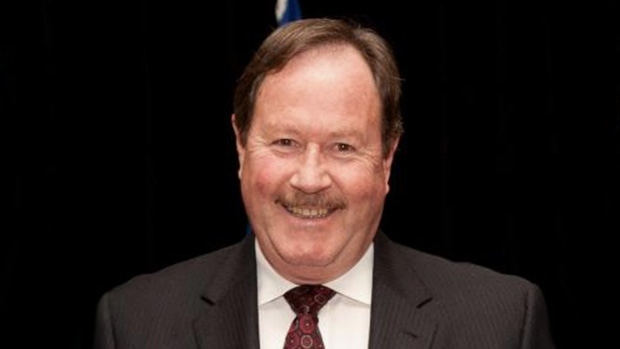 Durrell who sits on the board of directors will take over from lawyer Pierre Richard.

He joined the Hydro board last July.

His appointment as Chair of Hydro Ottawa will have to be formally apprroved by Ottawa City Council next week.