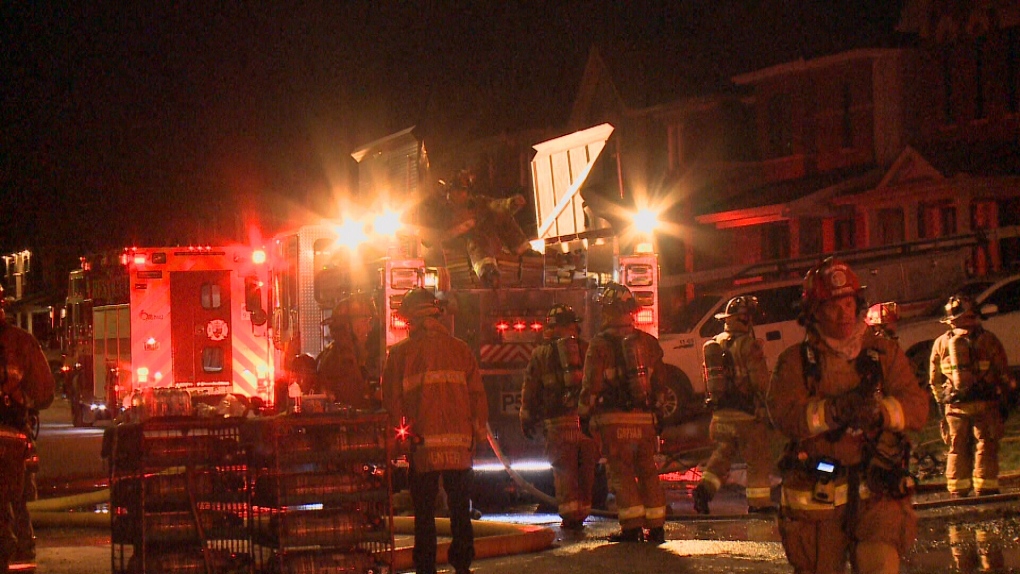 OTTAWA -- Four people are being treated by members of the Ottawa Paramedic Service after a fire broke out at a single family home on Aquarium Avenue in Orléans.

Thick black smoke could be seen billowing from blocks away around 8:30 p.m. Thursday evening.

Upon arrival, fire crews declared a second alarm blaze and began “a fast attack,” according to media release from Ottawa Fire.

The fire is now under control.

A fire investigator has been called to the scene to determine the cause of the blaze.