Find out where OC Transpo's 40 added buses are going 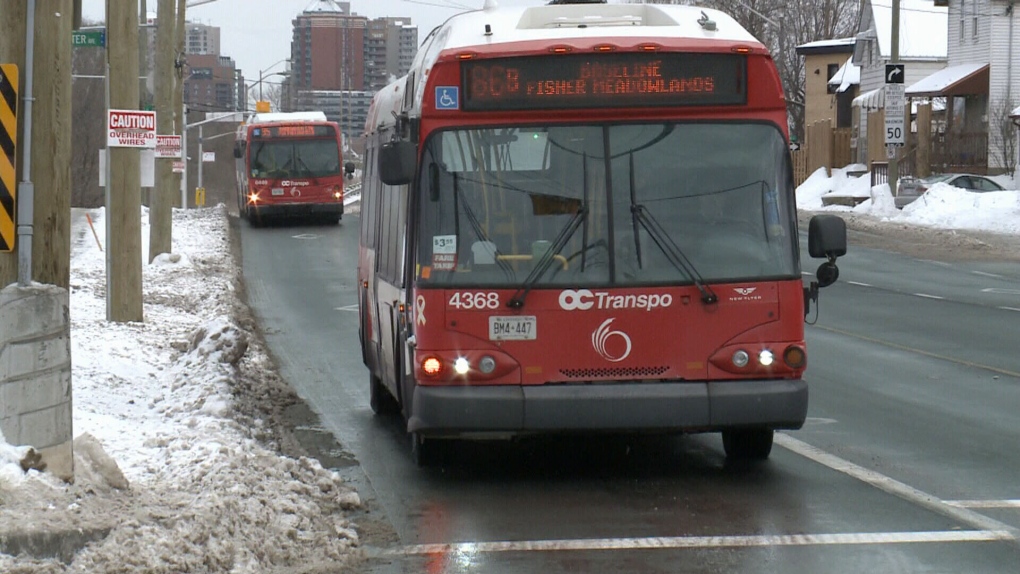 The City of Ottawa has revealed where the added 40 OC Transpo buses are going, after they were brought back into service last week to relieve ongoing bus service issues since the launch of LRT.

In a memo to city council, OC Transpo general manager John Manconi says buses are being deployed in every ward to alleviate congestion during the morning and afternoon commute.

The memo also says OC Transpo is preparing new schedules for many routes for the January 2020 service change.