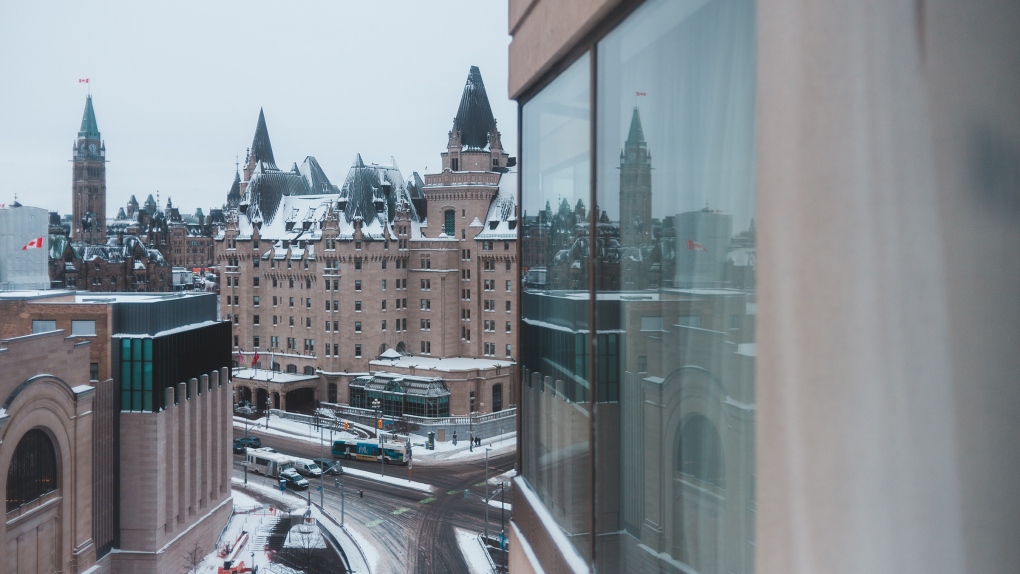 Parliament Hill and the Fairmont Chateau Laurier in Ottawa are seen during the winter in this undated photo. (Photo by Erik Mclean of Unsplash)

COVID-19 in Ottawa and Ontario

All eyes will be on the COVID-19 indicators in Ottawa this week as Ontario reaches the mid-way point of the 28-day stay-at-home order.  Premier Doug Ford imposed the stay-at-home order on Jan. 14 in a bid to stop the spread of COVID-19.

Ontario announced students in seven health units will return to class for in-person learning on Monday, including Renfrew County, Leeds, Grenville and Lanark and the Kingston area.

Ontario did not say when students in Ottawa and the Eastern Ontario Health Unit will return to class for in-person learning.

On Tuesday, the City of Ottawa will hold a technical briefing to discuss the COVID-19 vaccine rollout when more doses arrive in Ottawa.

Council meets for the first time in 2021

Mayor Jim Watson will kick-off the first Council meeting of 2021 on Wednesday with his annual State of the City address.

The address is a chance for Watson to reflect on the city's accomplishments over the previous year, and outline the plans for 2021.

Council is scheduled to meet at 10 a.m. Wednesday. You can watch the meeting on the City of Ottawa's YouTube channel.

The Ottawa Police Services Board meets for the first time in 2021 on Monday.

The board will approve the Mental Health Response Strategy consultation plan.

"The community-led strategy will be co-developed with mental health care and addictions professionals, community-based organizations, academics and those with lived experience, and will help to support a whole-of-community approach to responding to those in mental health crisis," said a media release from the Ottawa Police Service.

As part of the plan, the Ottawa Police Service will set up a "Guiding Council", made up of representatives of five community networks, to develop the strategy and establish best practices.

The Ottawa Police Services Board meeting begins Monday at 4 p.m. You can watch the meeting on YouTube. 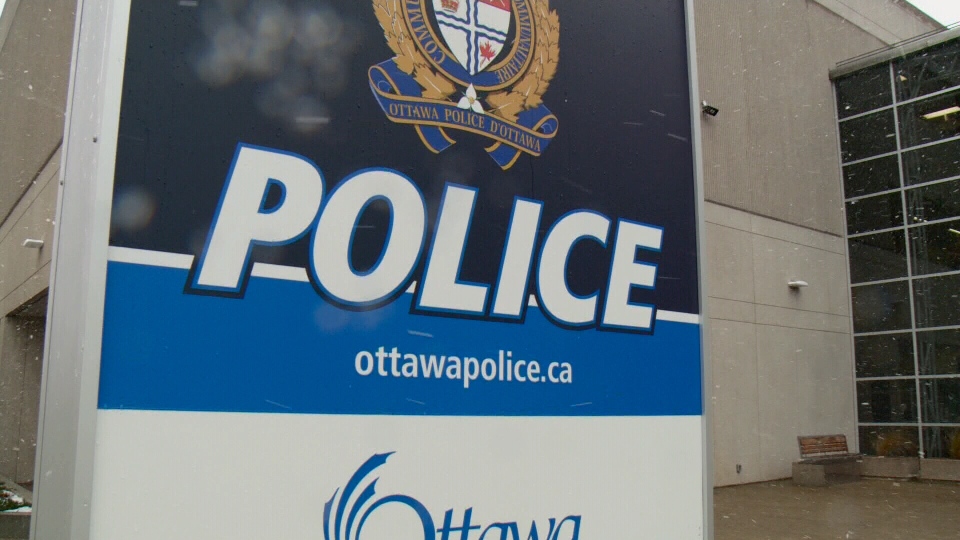 Since the first Bell Let's Talk Day in 2011, Canadians and people around the world have sent a total of more than 1.1 billion messages of support for mental health, bringing Bell's total funding commitment to $113,415,135.

On Thursday, ETALK's Tyrone Edwards and The Social's Melissa Grelo will host "In This Together: A Bell Let's Talk Day Special". Watch it on CTV, CTV2, the all-new CTV.ca and CTV app at 7 p.m. ET.

The world's largest skating rink is scheduled to open this week.

The National Capital Commission has said the Rideau Canal Skateway will open "early" this week, but didn't specify a day.

When the skateway does open, there will be no snack stands, no skate rentals nor gathering points like fire pits along the canal.

Skaters will be asked to wear a mask while gliding along the Rideau Canal Skateway. 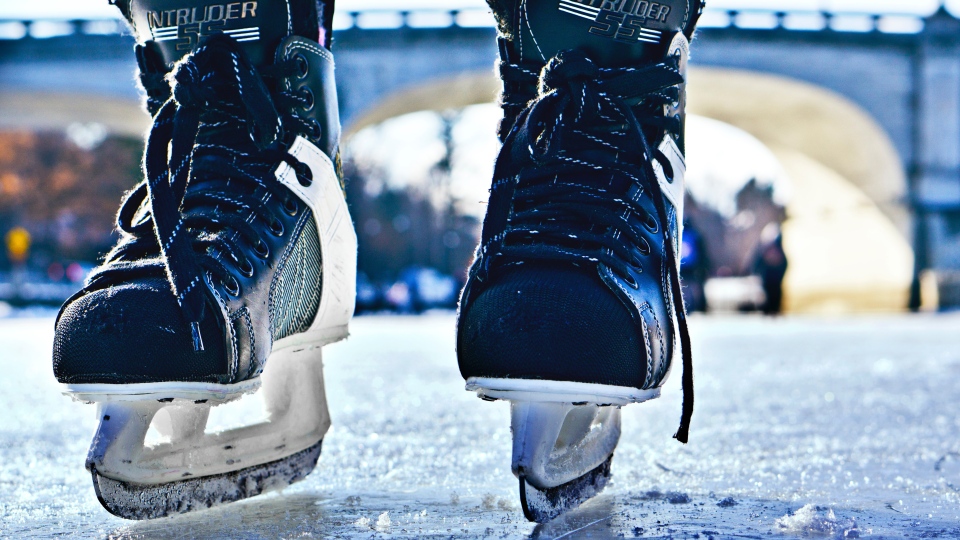 Events happening in Ottawa this week

City of Ottawa hosts a technical briefing on the COVID-19 vaccine rollout – 9 a.m.  (Briefing available on the City of Ottawa's YouTube channel)