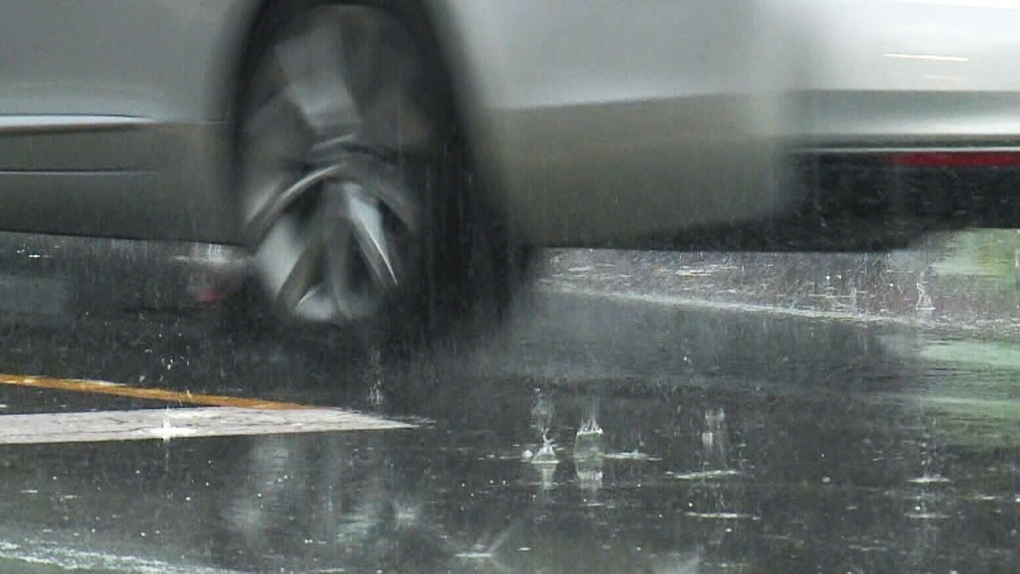 The wet summer is causing a drought in the City of Ottawa’s water budget.

The City is projecting a $7.7 million deficit in its water and sewer budget this year due to lower water and sewer surcharge revenues.  Staff say the wetter spring and summer weather has caused a drop in water usage.

There was a $1.7 million deficit in the water and sewer budget in the first six months of the year. Water consumption in the January to June period was 96% of the budgeted consumption.

The June to September period is when the majority of water consumption occurs in the City of Ottawa.  Environment Canada reports Ottawa has received 455 mm of rain between June 1 and the end of August.

A report for the Finance and Economic Development Committee says the city projecting a $10.7 million budget deficit this year. The deficit covers both rate supported programs (water and sewer) and tax supported programs.

Staff say the $2.99 million deficit in tax supported programs is mainly due to deficits in the Public Works and Community and Social Services budgets.  That deficit includes a projected $14 million shortfall in the Road Services Branch budget, mainly due to extra winter maintenance costs related to the extreme weather conditions in the January-April period.

The deficits in Road Services, Public Works and Community and Social Services are partially offset by surpluses in the sale of surplus land and higher revenues in solid waste.