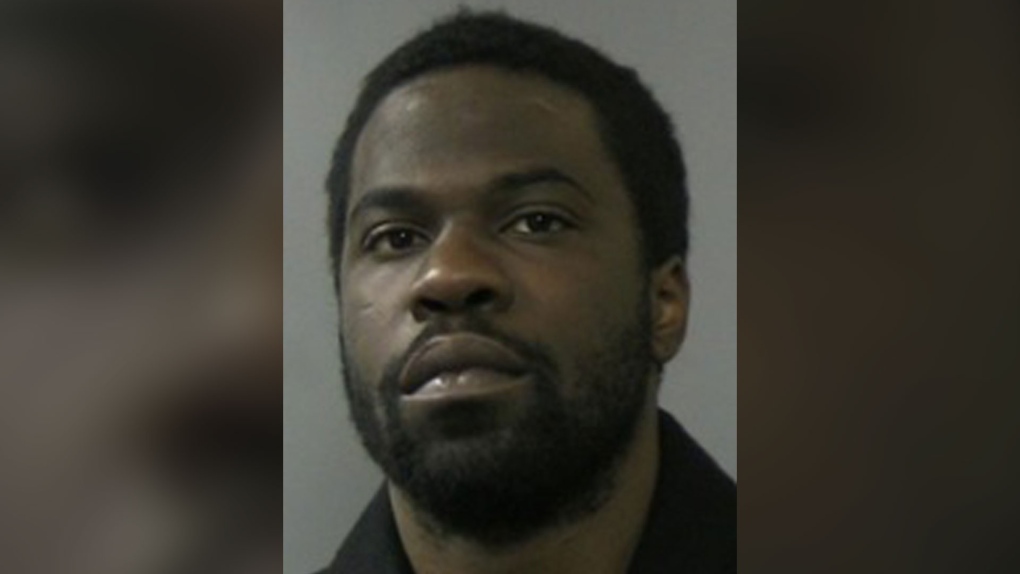 OTTAWA -- Ottawa Police have arrested and charged 37-year-old Tristan Campbell with second-degree murder in relation a May 2018 shooting that left a father of two dead.

Abdifatah Osman, 31, was gunned down on Patola Private in Ottawa’s south end on May 27. Neighbours told CTV News at the time the shooting was sparked by an argument.

Police say Campbell, who had been wanted on a Canada-wide warrant, was arrested Wednesday in the area of Draffin Court near Centrepointe by East Region Repeat Offender Parole Enforcement (ROPE), which is a joint-forces unit between Ottawa Police and Ontario Provincial Police.

He’s due to appear in court Thursday.