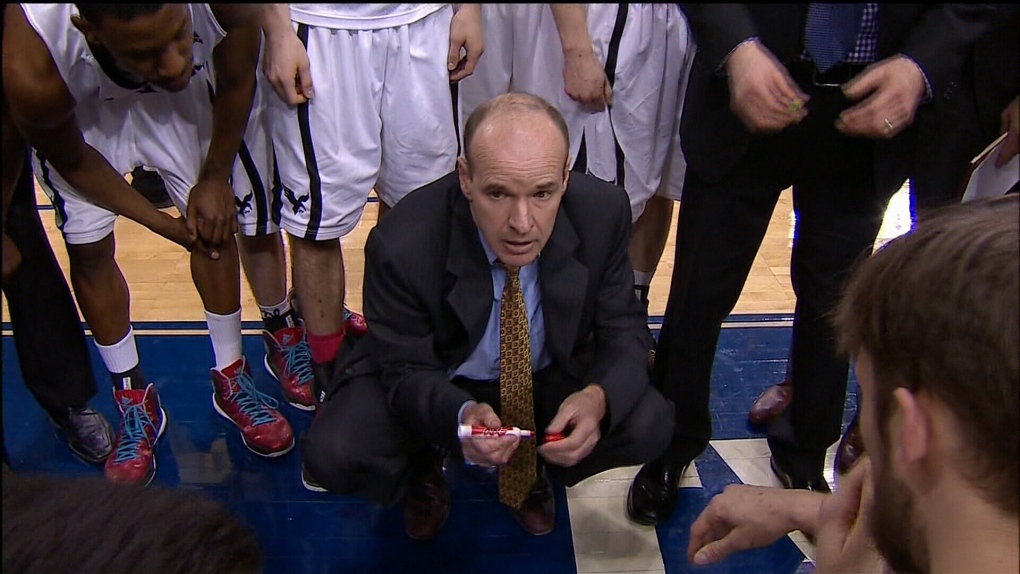 Smith, who earned his first victory as an NHL head coach Saturday against the Tampa Bay Lightning, confirmed a report from earlier in the day that Smart has been added to his staff.

“He's a consultant but he's more of a senior coach.” Smith said after Ottawa's 4-2 win over Tampa Bay.

“I know Dave's not into hockey but he's won a tremendous amount of games and titles here and he's a guy I talk to on a daily basis to bounce things off, and it helps me out.”

Smart led the Ravens to 13 USports national championships in his 20-year tenure at the Ottawa school.

The Senators hired Smith as the 14th head coach in franchise history this summer.

This report by The Canadian Press was originally published Oct. 12, 2019.