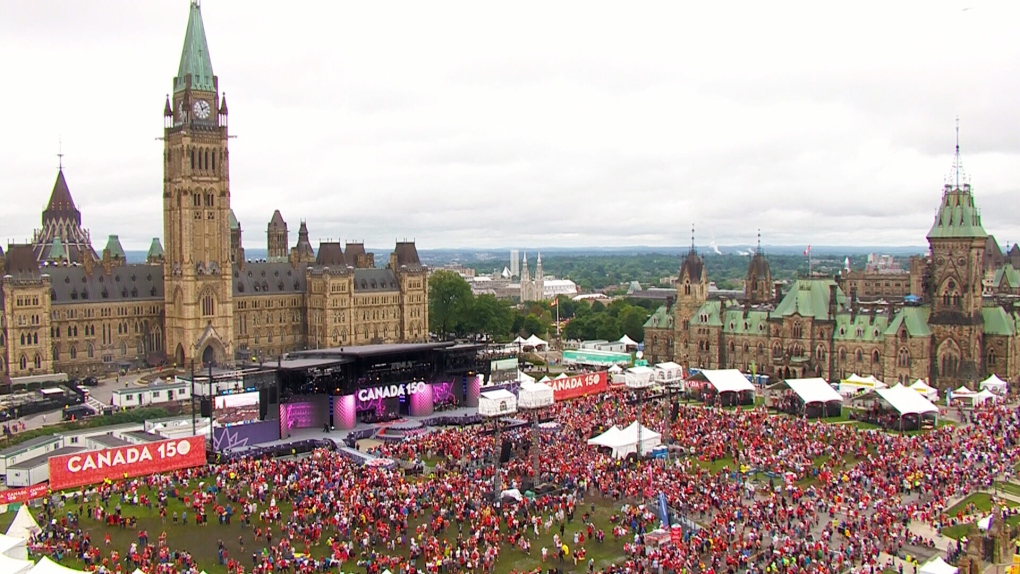 The Department of Canadian Heritage says plans for “Canada Day in the Capital” on Parliament Hill, at Major’s Hill Park and the Canadian Museum of History are “moving forward as planned.’

Environment Canada is forecasting a high of 36C on Sunday. It will feel like 47 degrees with the humidex. The record for warmest July 1 in Ottawa history is 36.7C set in 1963.

In a statement, the department says it is monitoring the extreme heat wave conditions and is implementing mitigation measures to ensure the public’s safety.

The measures being put in place include:

Canadian Heritage spokesperson Natalie Huneault tells CTV Ottawa “public health and safety is always paramount” to the department, and the mitigation measures have been put in place to ensure public safety.

300,000 people are expected to attend Canada Day festivities at the three official sites.