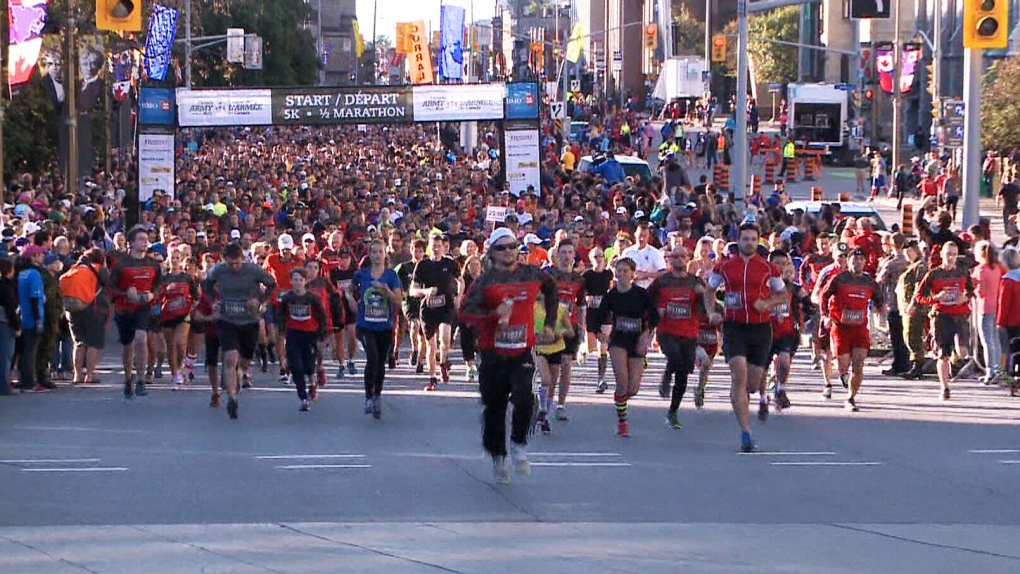 On Sunday, September 22, the following roads will be closed from 5:30 am until late afternoon for the Canada Army Run: