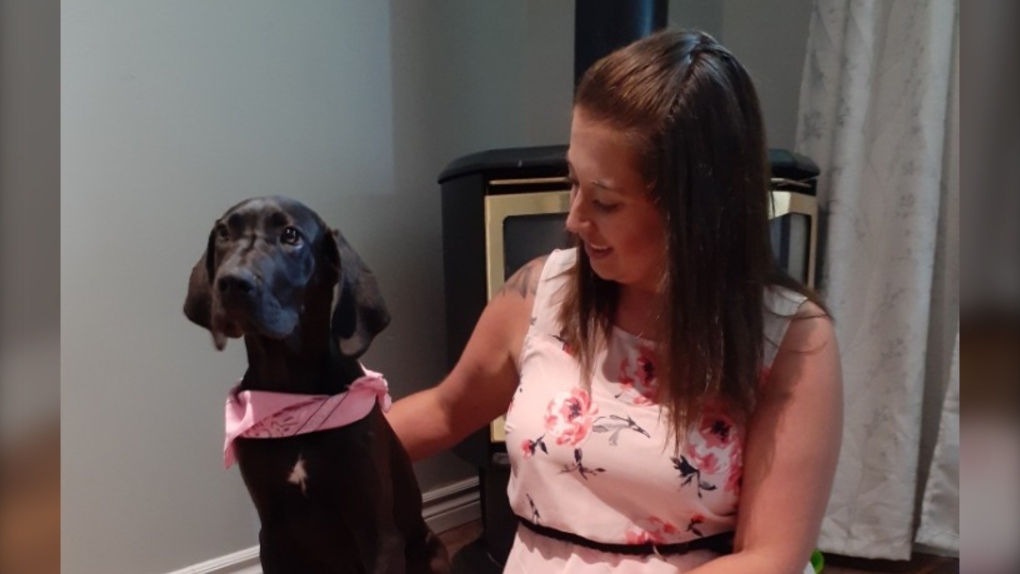 BROCKVILLE, ON. -- SPCAs across the province have reopened for adoptions, but the process is now a bit different.

With the ongoing COVID-19 pandemic, they launched what are called "limited contact adoptions" on July 8. Since then, they have seen an spike in people looking to adopt.

"That has been a huge success across the province, all the Ontario SPCA centres have seen a great increase in interest and numbers of people wanting to adopt and looking for that new furry family member," says Marianne Carlyle with the Leeds & Grenville SPCA.

Limited contact adoptions are carried out virtually, connecting pets with their would-be owners over video chats like Zoom and Skype.

"Right now, I believe we have eight animals already adopted. So, lots of interviews, lots of correspondence back and forth. The team has been working really hard. They've got a number of virtual meetings with pre-adopters done," Carlyle added.

When everything is finalized, families pick up the pets outside of the building.

Emma Donovan in Kingston wishes she could have adopted a rescue dog in April, but all the centres were shut down due to the pandemic.

"At the very end of March, I lost my dog," she said. "I'd had him for a couple years and unfortunately he was hit by a car."

She found a breeder with dogs available in London, a four-hour drive, and brought home a new Great Dane, named Willow.

"I just decided to go ahead and get a puppy since I've got the time on my hands since I'm working from home, so I could focus on her and raise her and train her," Donovan said.

Dog breeders across the region have also seen a spike in people looking for a companion, with some places not offering puppies until spring or fall of 2021.

Though email correspondence, Lisa Nudelman told CTV News that she went to look at a puppy on June 14, as the breeder told her to come immediately because they would be sold out quickly.

She settled for a different breed, even as she couldn't get on any other wait lists for the puppy she had in mind.

On the Ottawa Humane Society's website, there are currently no rescue dogs available. The Brockville SPCA does not have any dogs up for adoption either.

However, they do have other pets looking for a new home

"Right now we have cats, kittens and two Guinea pigs and two rabbits," said Carlyle, who adds if would-be adopters see dogs at other SPCAs, they can be brought closer for them.

"Across the province we do have dogs available. We encourage people to go look at what animals are available online. Start that conversation with that animal centre and then we can see how we can maybe get that closer to you," she said.

"We've got a number of people that are calling and emailing and leaving messages that way, watching what's available on our Facebook and social media sites as well. We have lots of interest in our animals," Carlyle added.

For Donovan, she agrees she lucked out with her puppy, but also noted it's a lot of work.

"I got very lucky finding her. Puppies are a ton of work and there have been days where I thought, "What did I get myself into?" But this isn't my first puppy and I think it's really important for people to be aware the work that goes into raising a puppy before they get one," Donovan said.