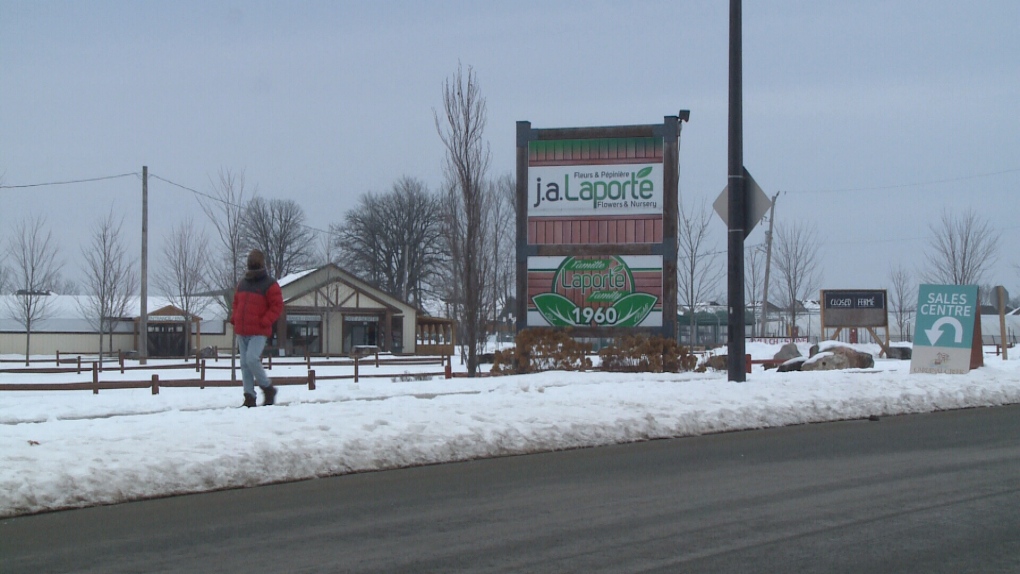 OTTAWA -- A beloved east-end nursery is saying goodbye after six decades in business.

J.A. Laporte Flowers & Nursery in Orléans, known for its wide selection of plants and attentive customer service, is closing its doors for good.

Owner Jean Laporte said he and his wife Estelle spent “many sleepless nights” wrestling with the decision, but they have decided it’s time to retire.

“It’s an emotional day for us.” Laporte told CTV News Ottawa on Friday. “But we’ve made this decision with our family, for our family. It’s the right decision for us.”

Laporte’s parents, Thérèse and Roger Laporte, bought the land for the nursery in 1960 and passed it on to Jean and Estelle 22 years later.

The business grew to 17 greenhouses over 10 acres of land, and sold more than 3,000 varieties of plants.

“We were known for our niche knowledge, quality and variety,” Laporte said. “Customers will definitely miss the knowledge and the family environment that our business was built on.

“We live in a beautiful community that has supported us for 60 years,” he added. “That’s one of the reasons we stayed in business for so long, is our customer base.”

Laporte said the COVID-19 didn’t play a large role in the decision to retire; they still had a decent year last year despite doing curbside pickup in March and April. But it was on their minds.

“It just makes you sit down and think and say listen, there’s other things in life that you’d like to enjoy,” he said. They are expecting their first grandchild this spring. 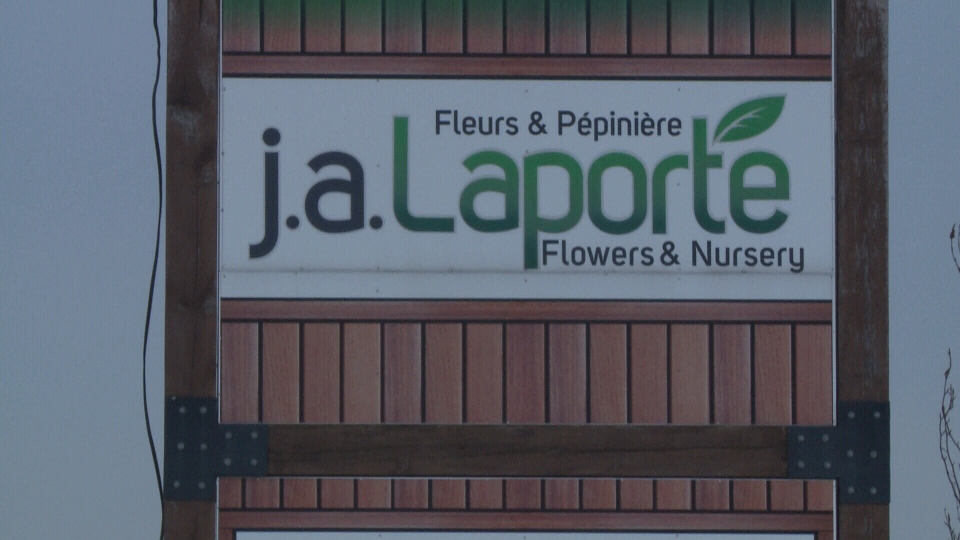 Laporte said the land for the nursery, which sits near new housing develoipments, has not been sold.

“There is nothing at all being done with the land right now,” he said. “We’re keeping everything as-is.”

The reaction from loyal customers, many of whom shopped there for decades, has been ‘overwhelming,’ Laporte said.

“It’s that part that hurts me the most. Our customers will miss us and we’ll miss our customers,” he said.

“After six decades in our community, this business gem will be deeply missed,” she wrote on Twitter.