An Ottawa mother injured in the tornado has movement today in hands and feet; her family credits a military couple for saving her life 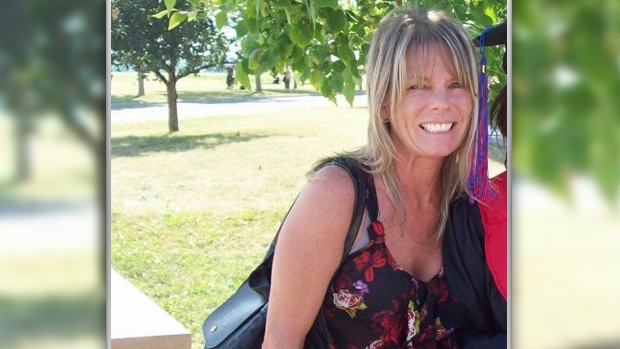 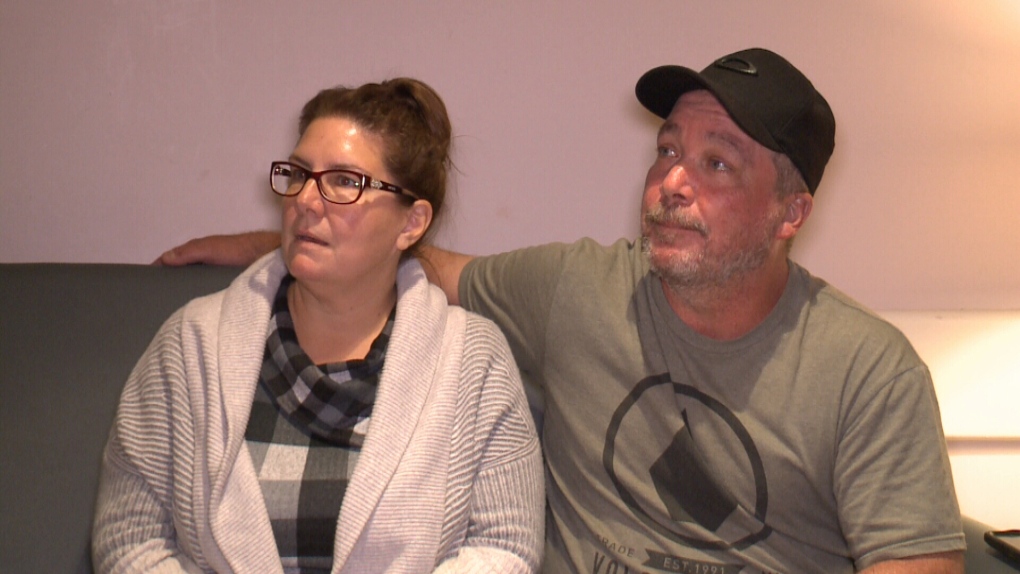 An Ottawa mother, critically injured in Friday's tornado, is moving her hands and feet today.   It is a good sign that she will walk again. It's a miracle, her family says, that she survived at all.  49-year-old Shari Rochon was inside the Dunrobin strip mall when the tornado struck. A series of unlikely circumstances kept her 14-year-old son safe and Shari alive.

For the last 5 days, the intensive care unit at the Ottawa Hospital has become home for Shari Rochon's husband and sister; staying by her bedside, holding her hand, and praying as she undergoes 3 surgeries in 4 days.

“It's been crazy, just crazy,” says her husband Ian Clyne, “You never realize this could happen.”

The 49-year-old mother of three was with her youngest, 14-year-old Jack, on Friday when the pair decided to pop over to the Dunrobin strip mall for an ice cream.  Jack couldn't find his shoes and decided to wait in the car while Shari ran in:  a decision that probably saved his life.

"Thank the Lord that Jack, he didn’t even a scratch on him,” says Clyne, “He's traumatized.  He's been doing a lot better the last couple of days but he will need counselling to deal with the trauma.”

Shari, however, caught the full force of the tornado ripping through this mall. She was impaled by flying debris. Her spleen, liver and vertebrae were damaged. Her son watched in horror from the car outside.

Shari's family credits two military members with saving Shari's life.  One named Kevin was celebrating his birthday and stopped at the Dunrobin mall to buy a bottle of wine.  He saw the chaos and called his wife Maria, who used to be a medic in the army.  They went into action.”

"If they hadn't been there, she wouldn't be here,” says Helen Rochon, Shari’s younger sister, “We owe them the world because they saved her.”

On Tuesday, Shari was back on the operating table, this time for her back.  There is movement today in hands and feet.

“Her 14-year-old son is a hero,” says Helen Rochon, “He kept his mother calm when all this was happening, made a path for ambulance so in the eyes of a tragedy came some really good things so now we're on the upside and yes, she will walk.”

There is still a long road to recovery, weeks if not months.  The family is grateful for the medical care and the community support and wish they could give back.

“We want people to realize it's not just about us,” says Clyne, “It's about the whole community being affected and believe me, if we weren't here, we would be there helping.”

And an update on another person injured in Friday's tornadoes. 78-year-old Leo Muldoon was on the roof of his barn when the tornado hit.  His daughter said he had a tracheotomy today to help him breathe and that he is slowly getting better. Leo Muldoon and Shari Rochon are both in the ICU at the Civic by the way.  The families are supporting each other.