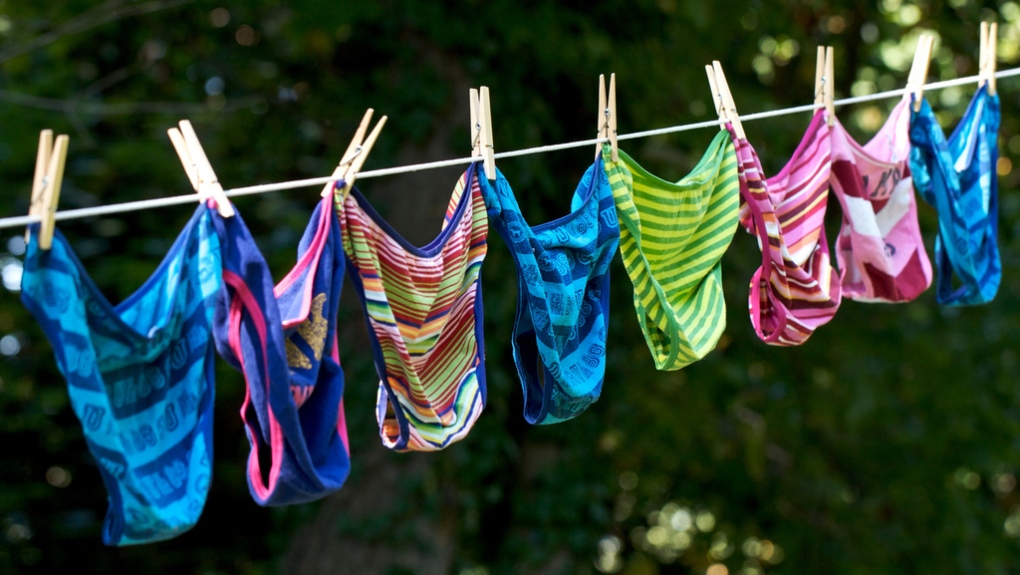 The OPP have an odd question for the women of Renfrew County: have you noticed any underwear go missing?

Police seized “a quantity of bras and panties” after executing a search warrant at a man's home last month.

61-year-old John Douglas (Doug) Burwell is facing two counts of breaking and entering, two counts of committing an indictable offence, and six counts of possession of property obtained by crime. He was held for bail and then released on a recognizance with conditions, police say.

Burwell has lived in the Admaston Bromley Township, Renfrew, and Douglas areas.

Police say the accused had been charged in September when a victim came forward with allegations of underwear theft. A second victim came forward later, prompting the most recent search. Police believe this has been going on for "a number of years."