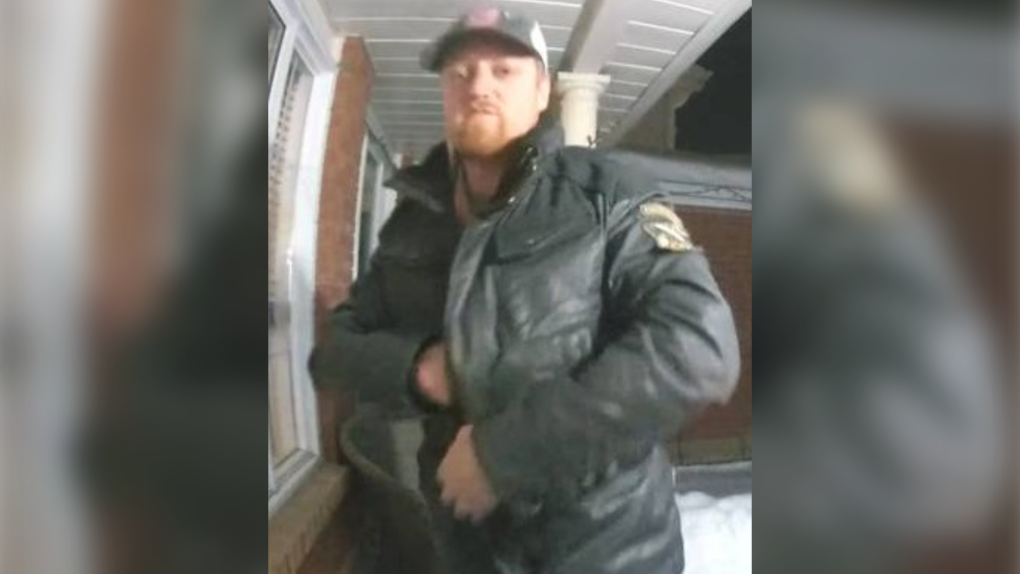 Patrick Gauthier had been missing since late Tuesday night. Police provided the update Wednesday, thanking the public for their help.

Wednesday morning, police said Gauthier's dog had been found, but he wasn't located until later in the evening