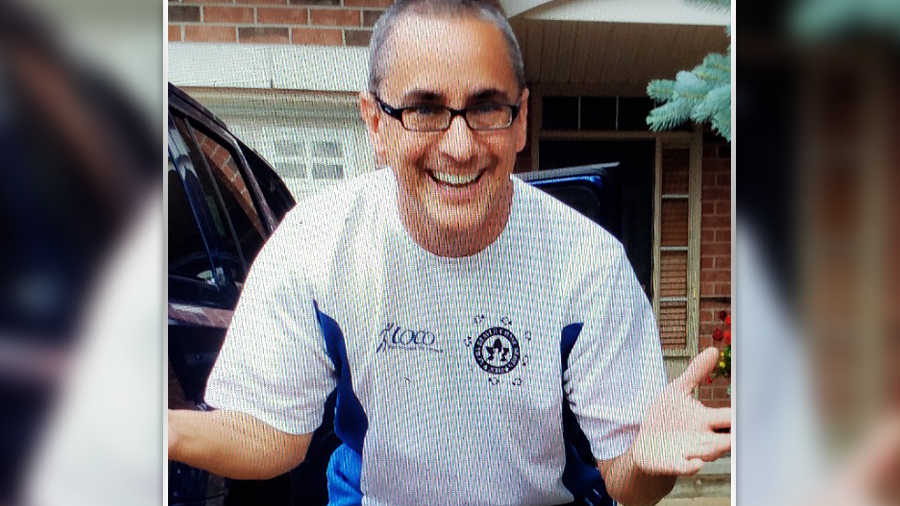 Dominic Lessard, 45, was last seen Tuesday morning in the city's east end. Police say his family is worried for his well-being.

Ottawa Police are asking for the public's help finding a missing 45-year-old man.

Dominic Lessard was last seen Tuesday around 9 a.m. in the city's east end, police said in a news release.

His family is worried for his well-being.

He may have been driving his blue Jeep Patriot with Ontario plates BFTA 240, police said.

Lessard is described as white, 5-foot-5, with an athletic built and short salt-and-pepper hair.