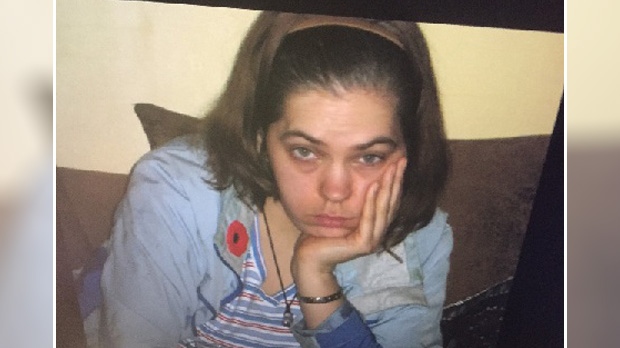 UPDATE: The Ottawa Police Service would like to advise that Michelle Hall has been located safe and sound.

Ottawa Police are looking for a 37-year-old woman who went missing from Overbrook late Thursday night.

Police say Michelle Hall was last seen in the area of Brant and Donald streets. Her family is concerned for her well-being.