Missing 30-year-old female has been located 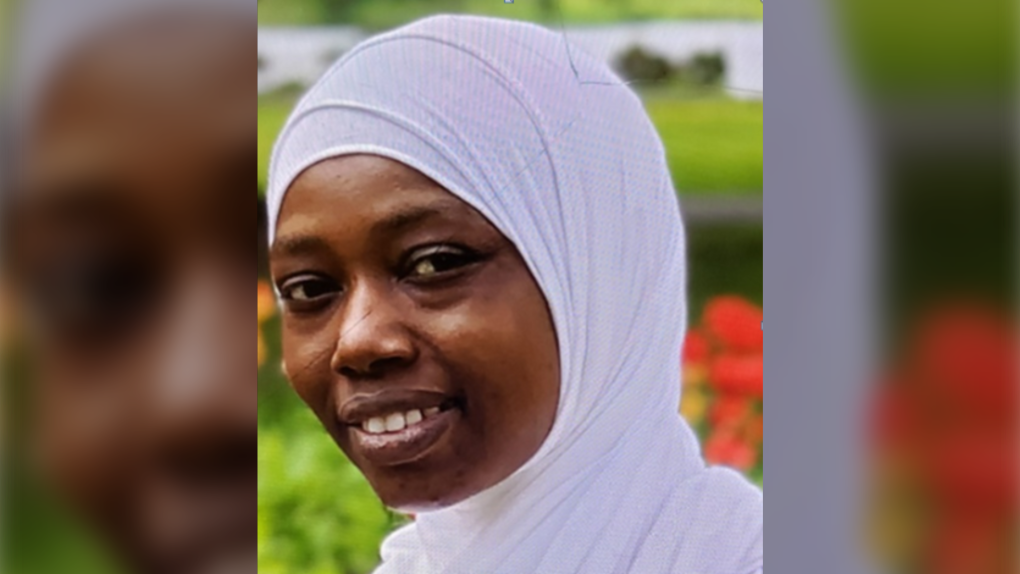 UPDATE: The Ottawa Police Service is advising that Oumou Diallo was located safe and sound.

Ottawa Police are asking for the public's help finding a missing 30-year-old woman, who is new to Ottawa.

Oumou Diallo was reported missing by her host family late Tuesday. She has no family or friends in the city.

Diallo speaks Arabic and some limited English and is known to frequent the Baseline and Merivale areas.

She's described as black, 5'4", with a slim build. It's believed she may be wearing a light-coloured hijab and grey "Skechers" shoes.

Anyone with information is asked to contact the Ottawa Police missing persons unit at 613-236-1222.