MISSING: 16-year-old Angélique Gilbert-Therrien; may be in Montreal 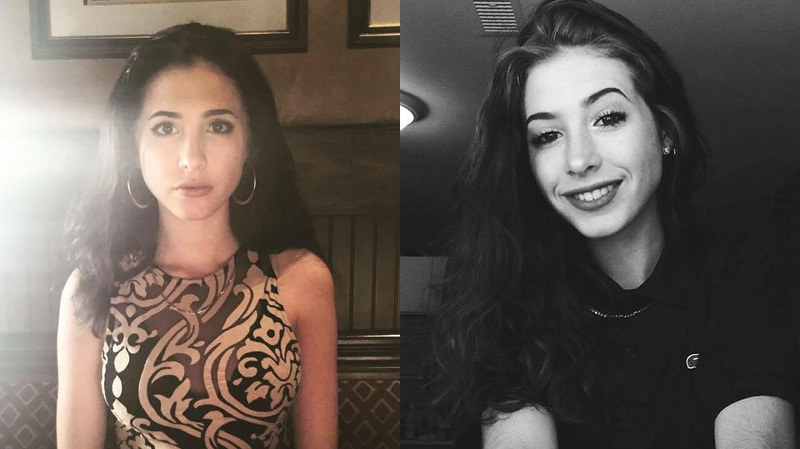 Missing 16-year-old Angélique Gilbert-Séguin is described as white, 5'3" tall and 100 pounds, with brown hair and eyes. She was last seen in Gatineau on the evening of August 26, 2017.

CORRECTION: Gatineau Police sent a notice on Friday, Oct. 13th indicating that the missing person's last name is Gilbert-Therrien, not Gilbert-Séguin as originally reported in their media release.

Angélique Gilbert-Therrien hasn't been seen since the evening of August 26, 2017. She was last seen in Gatineau.

Police say they have reason to believe she may be in the Outremont area of Montreal, and Montreal Police are assisting.