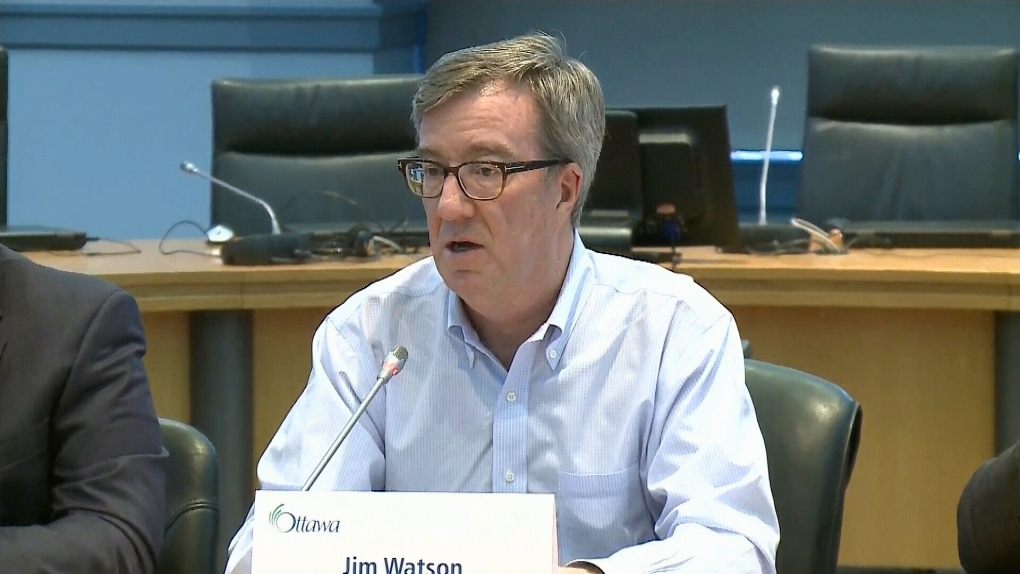 From Cumberland to Constance Bay and Britannia in between, 310 homes have been affected by flooding in Ottawa.

Mayor Jim Watson provided an update on flooding in the capital with the majority of homes affected in the West Carleton area.

That area includes the Constance Bay neighbourhood as residents scramble to save homes and cottages on Bayview Road.

75 families throughout Ottawa have been displaced by floods.

Watson says the city remains on high alert and insists there's no need for Ottawa to declare a state of emergency.

The Mayor says Ottawa is a large city with enough resources and financial capicity  to deal with flood relief and assistance.

The City of Ottawa has scheduled information sessions on Tuesday to assist flood victims.

The sessions will be held at :

The city says it will need volunteers to help assist flood victims for  several more weeks.

Volunteers will be needed for the next few weeks for #OttFlood relief & recovery efforts. Want to help? Sign up here https://t.co/jhKfO7uQUu