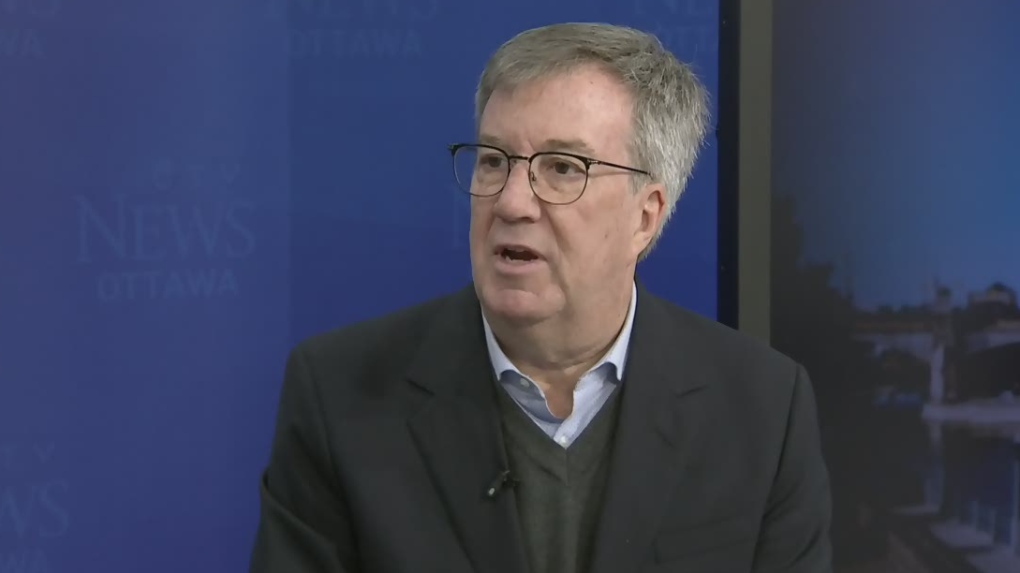 OTTAWA -- Ottawa Mayor Jim Watson is calling on the city manager to provide frequent updates to council on payments being made to Rideau Transit Group, the consortium contracted to manage and maintain the problem-plagued LRT system.

In a tweet Monday, Watson said he asked Steve Kanellakos to bring quarterly updates to City Council and the Transit Commission about how RTG is being compensated.

"As you know, there has been some confusion recently around payments made and owing to RTG by the City of Ottawa," Watson said. "To ensure all Members of Council and the Transit Commission are updated on this issue on a timely basis, I would ask that you provide an update on payments made to RTG on a quarterly basis as part of the Quarterly Confederation Line update."

Please find below my request to the City Manager to obtain more details regarding payments made by the City to RTG. Like many of you, I look forward to receiving answers later this week. pic.twitter.com/udakTQWlnH

In an email to CTV News Jan. 22, which was reported on during the CTV News at Six, Director of Transit Operations Troy Charter said the City was following the contract.

"The City is following the terms set out in the Project Agreement in relation to maintenance period payments for RTG/RTM," Charter said. "The contract required a payment for September; however, subsequent deductions and adjustments based on contractual performance metrics have resulted in no maintenance payments for October and November. Monthly payments are in the range of $4M- $5M and payments are being administered per the Project Agreement requirements."

Councillors and transit commissioners say they’ve been left in the dark regarding how much money has been given to RTG.

Then tell us that the contract forced the City to pay! Don’t act tough and publicly state (many times) that "we haven’t paid them a dime" when clearly, we paid them a lot of dimes. https://t.co/IbrTo33Ypr

I’ve thought about this all day and am very bothered by this latest revelation of misinformation and omission of information/ facts to Council & the public. Inaction now on the part of Council could be viewed as wilful neglect. https://t.co/36YObBUcyM

Why does council and the community continue to receive updates that are lies?

Plenty of Twitter talk today about the City of Ottawa and payments made/not made to Rideau Transit Maintenance following performance issues. Here is the explanation from the City Manager. pic.twitter.com/umoquzLfPk

At issue, statements made by City Staff, including OC Transpo General Manager John Manconi, regarding payments made to RTG.

At the Nov. 6, 2019 Council meeting, Manconi said RTG had not been paid "a dime for their operations."

Kanellakos said the payment to RTG for September 2019 service was made in November.

Kanellakos said, as of Saturday, the performance deductions for November and December are still under review.

In his note to Kanellakos Monday, Watson said he also wanted to hear a fulsome explanation for why RTG was paid for August and September.

"I would ask that you provide Members of Council and the Transit Commission with a comprehensive overview of the of the City’s rationale for providing payments to RTG in both August and September of 2019," Watson said. "It would be beneficial for Members and Commissioners to have a clear understanding of what in the Project Agreement made these payments necessary. This comprehensive update should be provided to Members of Council and the Transit Commission before the end of the week."