Masks to be mandatory Tuesday in Renfrew County 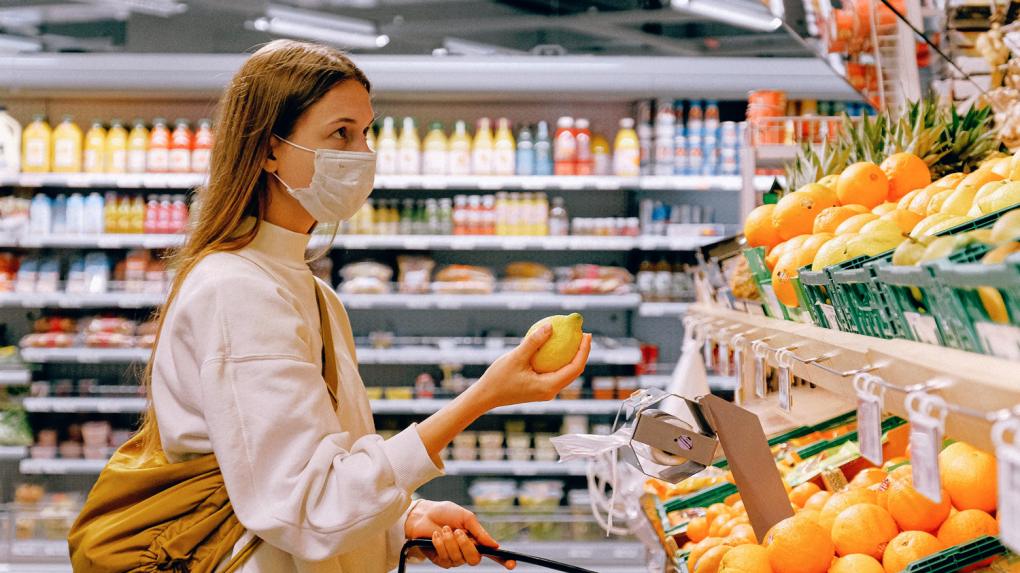 PEMBROKE, ON -- As the province gets set to reveal its plan for stage three of re-opening the province Monday, masks will be mandatory in Renfrew County on Tuesday.

Renfrew County is the last of three other regions in Eastern Ontario to put the order in place after all four announced the policy last week.

It will require masks for those inside all indoor spaces within the County, with businesses expected to have a policy and proper signage in place.

The City of Ottawa, Leeds, Grenville and Lanark and those in the Eastern Ontario Health Unit imposed the mask rule as of last Tuesday.

Dr. Robert Cushman, Acting Medial Officer of Health for Renfrew County, said in a news release that masks offer a "non-invasive and inexpensive method to save lives," as it remains critically important to remain vigilant against COVID-19 as the province continues to loosen restrictions.