Marc Seaman of Microsoft to be named new NCC chair 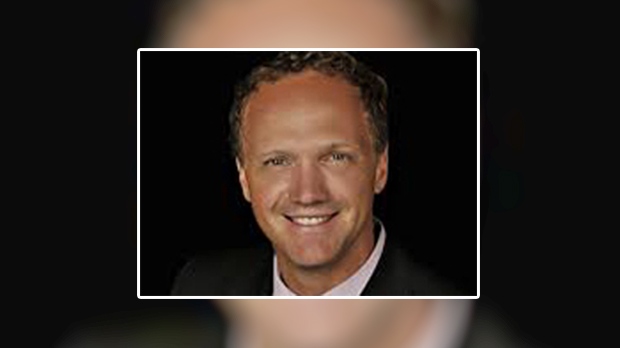 A 48-year-old Microsoft executive will be named the next chair of the National Capital Commission, sources tell CTV News.

Federal Heritage Minister Melanie Joly sent a letter to  NCC Board members today to inform them that Marc Seaman is the new Chair of the National Capital Commission.

Seaman, a graduate of the University of Ottawa, has been the chair of the Shaw Centre board of directors since 2013.

He is fluently bilingual and joined Microsoft Canada in 2004, according to his biography on the Shaw Centre website.

He has served on a number of other boards, including the Ottawa Hospital, the University of Ottawa and the Boys and Girls Club of Canada.

Seaman will replace Russell Mills, who held the position for 10 years.