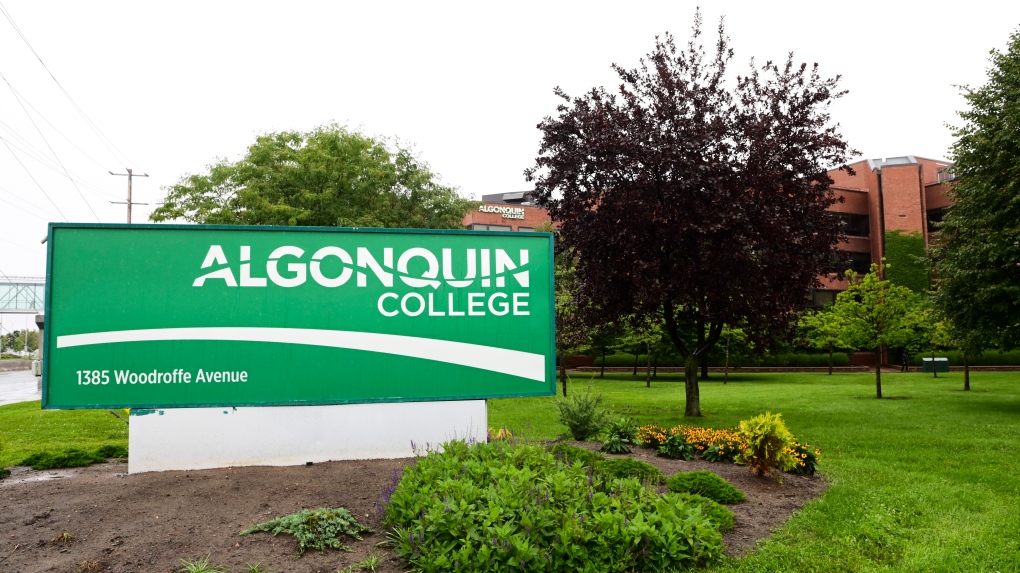 The former owner, general manager and coach of the Pembroke Lumber Kings will be recognized for his on-ice and community accomplishments during Algonquin's June convocation ceremony.

"Sheldon's story of perseverance in the face of challenges is truly inspiring. His contributions to the city of Pembroke and Algonquin College provide a lasting legacy and an example of what can be achieved when the community comes together," said Claude Brule, Algonquin College president and CEO.

Algonquin College has campuses in Ottawa, Pembroke and Perth.

Keefe was named Young Entrepreneur of the Year by the Upper Canada Valley Chamber of Commerce while the owner of the Lumber Kings. Algonquin College says Keefe gave back to the community by supporting the building campaign for Algonquin College's Waterfront Campus in Pembroke. He also helped establish a bursary for students in financial need at the Pembroke Campus and encouraged his players to pursue an education.

"Algonquin College is among the pillars of Pembroke. To acknowledge me in this way and associate me with the college is very special.  I will be eternally grateful," said Keefe in a statement.

Keefe led the Junior A hockey club to five consecutive league championships. On May 8, 2011, Keefe and the Lumber Kings won the national championship.

Keefe was head coach with the Sault Ste. Marie Greyhounds and the Toronto Marlies of the American Hockey League before being named head coach of the Maple Leafs in 2019.

Keefe's Maple Leafs sit in first place in the NHL's North Division, with a record of 34-13-6.

Algonquin College will host the virtual convocation ceremony on June 23.