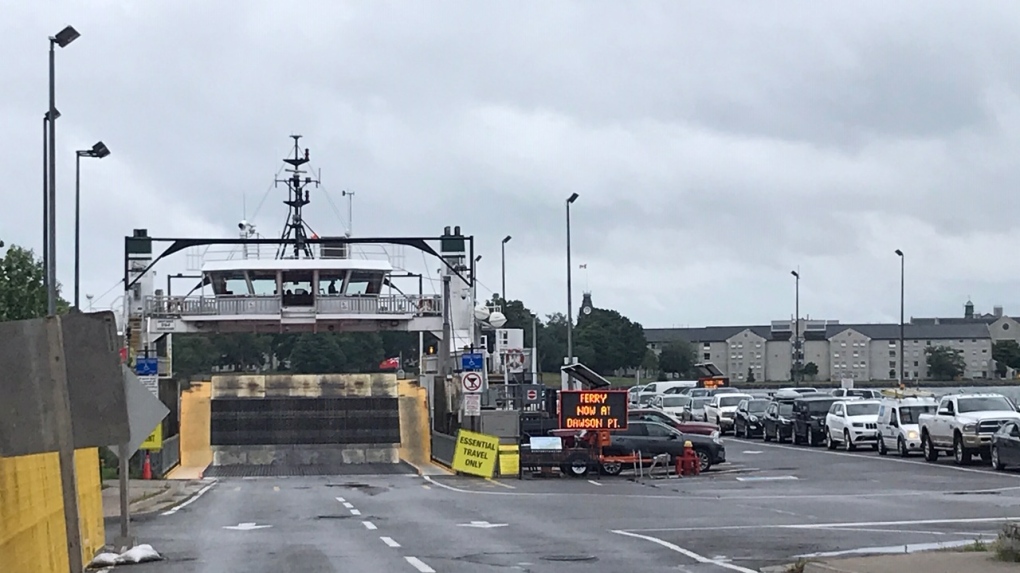 KINGSTON, ONT. -- Ontario Provincial Police say they a man who fell from the Wolfe Island Ferry Monday evening has been found dead.

Emergency crews were called to the area at around 7:30 p.m. Monday on reports a man had gone overboard as the ferry was on its way to Wolfe Island.

Police said Wednesday that the body of a 36-year-old Kingston man had been recovered by the OPP's Underwater Search and Recovery Unit Tuesday evening just before 7 p.m.