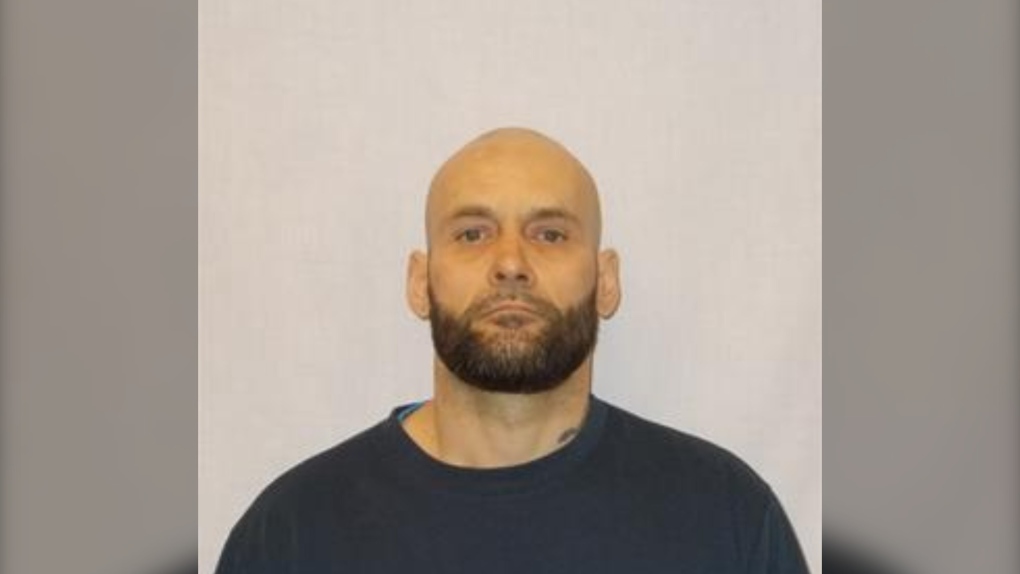 Police say Kenneth James Peever, 45, breached his statutory release. He is wanted on a Canada-wide warrant.

OTTAWA -- Ontario Provincial Police are searching for a federal offender wanted on a Canada-wide warrant.

He is currently serving a two-and-a-half-year sentence for more than a dozen charges including breaking and entering, theft, possession of a weapon, mischief and others.

He is known to frequent the Ottawa area.

Police describe Peever as Indigenous, five-foot-11, about 171 pounds with shaved brown hair and hazel eyes. He has tattoos on his upper right arm and front upper torso as well as a Scorpion tattoo on his neck.