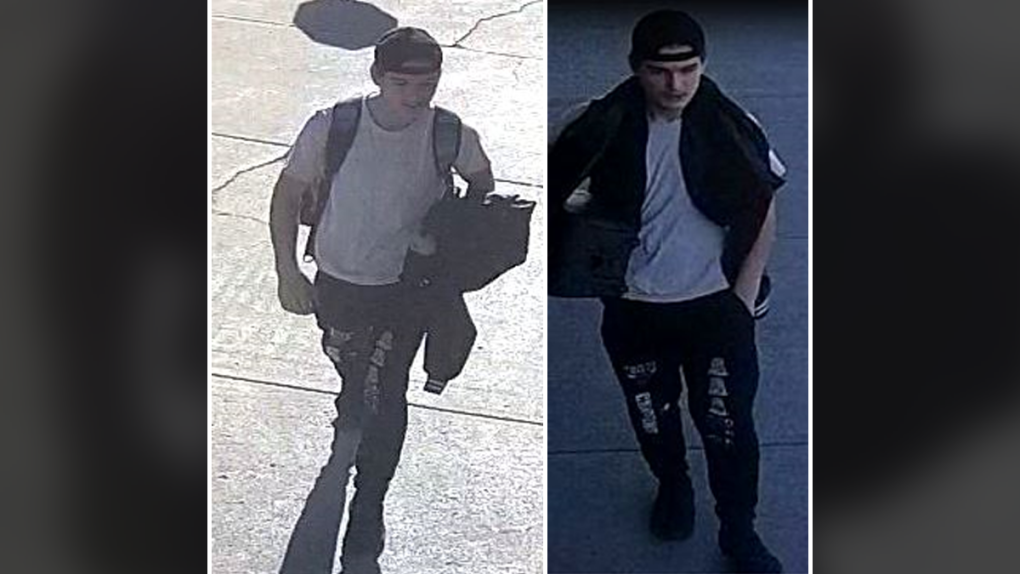 Ottawa police are asking for the public's help identifying this individual, suspected of an alleged Nov. 2, 2022 robbery and assault. (Ottawa Police Service/handout)

Ottawa police are searching for a man they say robbed a store in Nepean and assaulted two staff members.

It happened on Nov. 2 around 12:30 p.m. at a store on Grant Carman Drive, which is near Merivale Road and Meadowlands Drive.

The suspect is described as a Caucasian man in his 20s, about 5-foot-8. He was wearing a white t-shirt, black jogging pants, a black baseball cap backwards, black shoes, and a blue backpack.

As rates of sexual assault climb across Canada, nursing experts say there is a shortage of specially trained forensic nurses to properly care for victims.